If you have ever thought about the importance and the way to learn Spanish, then you might have brought to your mind some questions, and among them what’s the best way to learn it? And where to do it?

Well. Spanish is the second spoken language in the world and in the US.

So it is not a bad idea at all to find a way to learn Spanish.

Is difficult to learn Spanish?

This language is a little more complex, but it is not impossible to learn.

Well, there are some phonemic differences that are strong differences and also you might find a little complex decoding or spelling some words, that´s that is known as phonological differences.

It means that´s kind of difficult to figure out how a word is pronounced but as I said before it is not impossible if you find the best way to learn Spanish.

Many people are doing it and much more have already learned it, they feel happy and proud since they manage a language with a remarkable difference from English. 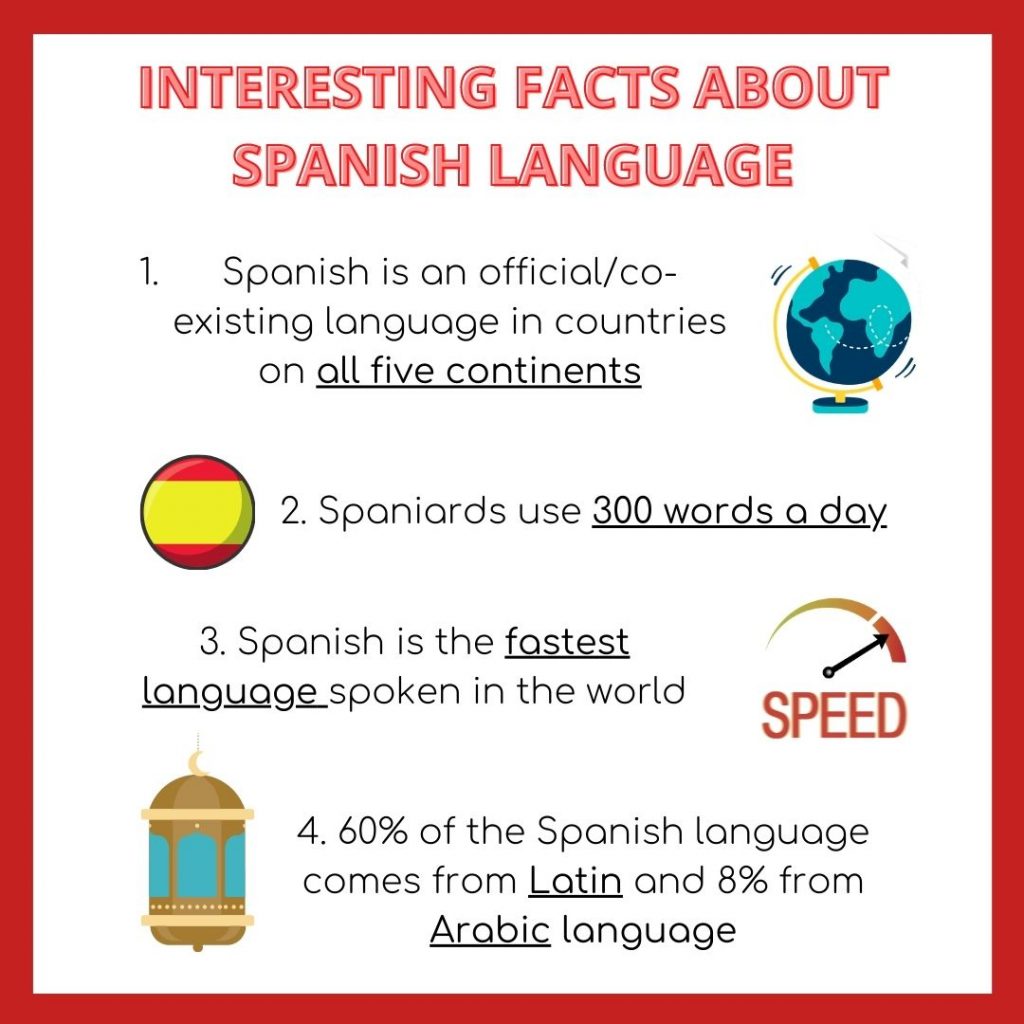 Talking about the pronunciation differences we will give you a couple of ideas:

One phonetical characteristic of Spanish is that it has only five vowel sounds while English has more than 14.

And of course, for many Spanish speakers, there is big difficulty distinguishing between vowel phonemes in words like seat and sit, they get them in advance but it is very difficult at the beginning.

We have these phonemes in English which do not exist in Spanish:

Endings without a vowel: -ps, -ts

It´s important that you know these differences because that helps you to understand Spanish pronunciation. 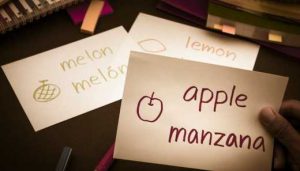 OK OK, but what´s the best way to learn Spanish?

There are many different ways to learn Spanish, you can even do it online or find a tutor.

Out there you will find group classes with traditional methods.

They are a way to do it, but depending on the method and material they use it night take longer to learn the language and you won´t have many chances to practice it.

The best way to learn Spanish is by immersion as you might have thought it is the best way.

To share with other cultures and live different experiences spending some time in a Spanish-speaking country.

That´s what you need to learn Spanish in the best way, you need to learn it in a Spanish-speaking country but at the same time, you need a prepared and experienced instructor who will guide you and explain the differences and similarities in the language so that you will understand better what you are practicing in the street.

Where can I better learn Spanish?

Well, at Perfect Sunset School, here you will enjoy visiting Costa Rica, one of the most beautiful countries in Central America, full of nature, beaches, and great experiences. Here you can spend your vacation and learn Spanish at the same time.