Study Spanish in Costa Rica and Communicate with the World 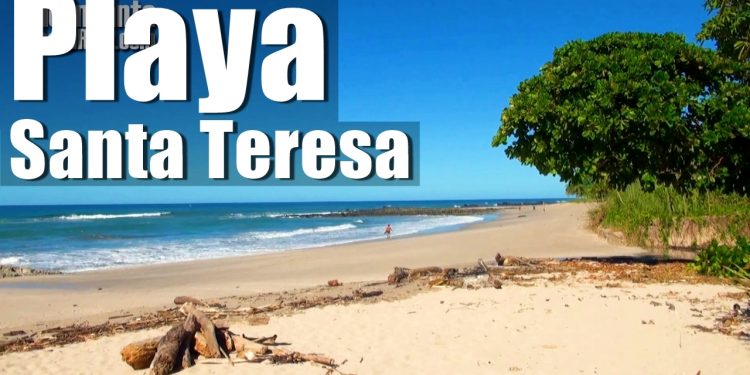 Costa Rica is the perfect place to travel, study Spanish, rest, and enjoy a vacation. Here you will discover how amazing is nature and how nice is people while you learn to communicate with the world.

If you study Spanish You´ll be able to communicate with the world.

With a lot more than 450 million native speakers of Spanish, making it second only to Chinese in terms of the most spoken languages in the world, is almost a must to manage it.

Spanish is beside the third most studied language in the world.

Not a big surprise is that in the United States, more than 43 million people speak Spanish as a first language (around 13 percent of the entire population).

This high percentage is still growing every day.

In addition, you´ll find that 12 million bilingual Spanish speakers are found in the US.

Yes, the United States is the second-largest Spanish-speaking country in the world after Mexico.

Some experts believe that according to some predictions the United States will be the largest Spanish-speaking country by the next thirty years.

All those Americans who don’t speak this language are making a big effort to study Spanish.

Spanish is the most studied language in the U.S. at public and private educational centers.

Many of the students who have gone through the American public school system, trying to study Spanish, but don´t learn as is expected or desired, here is where you understand that immersion is important.

We get by rote a few words, we take a few tests, and when language learning is no longer a requirement, we forget everything immediately.

Experiencing the best Spanish immersion is fairly common for some college students who study abroad, but it’s far from being the norm.

The experience of going through the best Spanish immersion is drastically different from my high school Spanish classes. 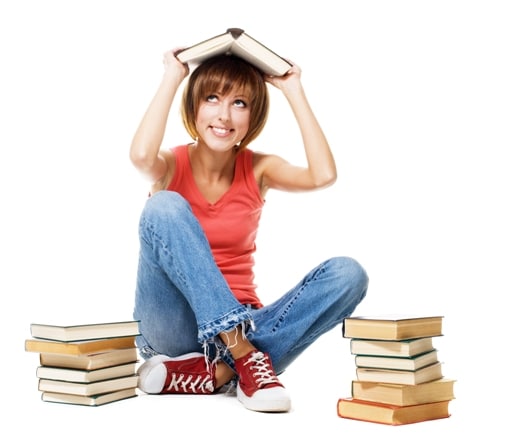 That is why an immersion environment, even if it´s only for a few months, is influential in becoming efficient in speaking a language.

When you learn a language in a classroom, you do it disconnected from the real world.

You will become acquainted with the way the language is spoken in “real life.”

An important element of real-life speaking is slang.

It´s more than just youth slang when I talk about learning a living language, as it is spoken. You´ll learn from the way people gag and the types of jokes that are considered funny for a specific culture. 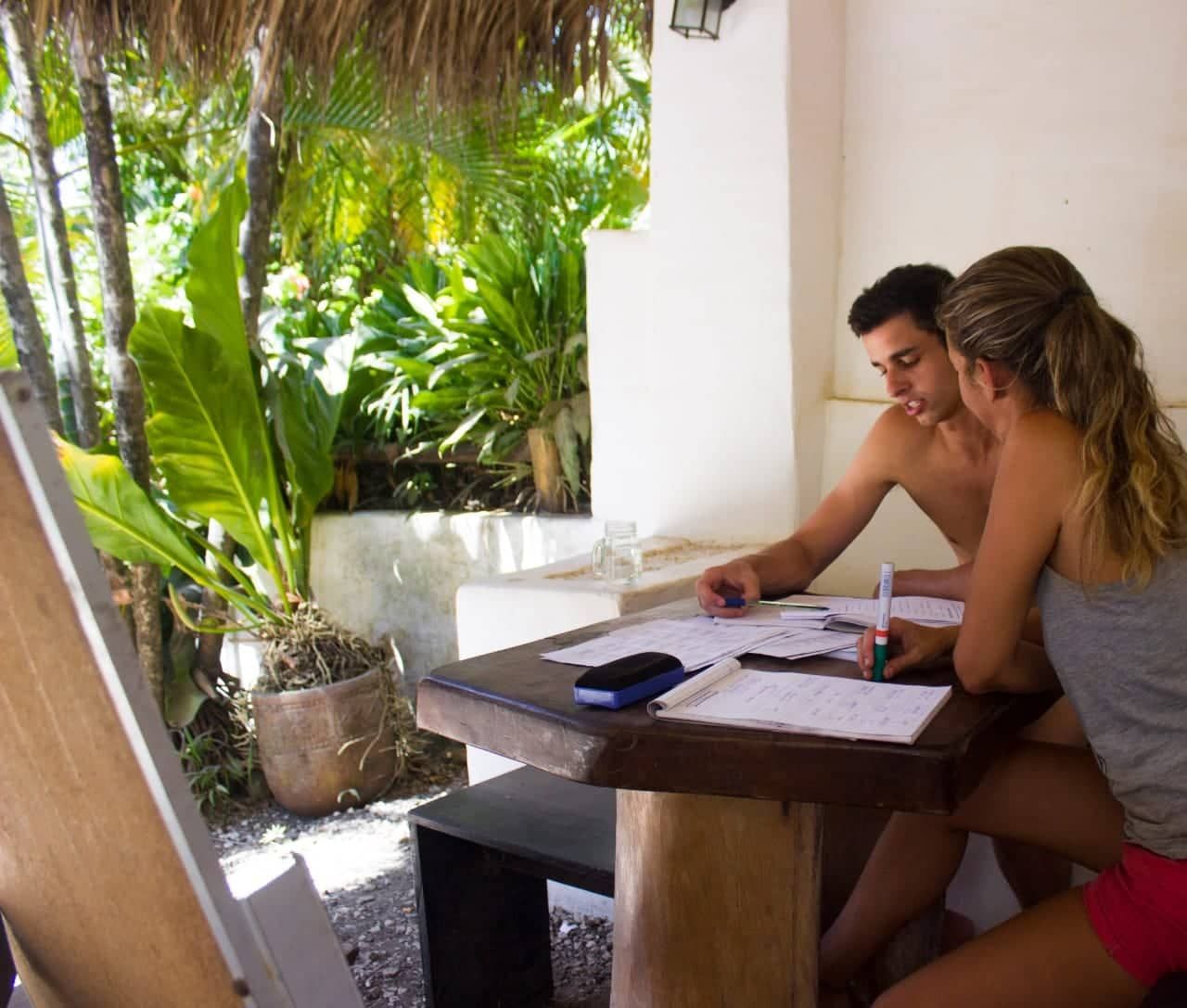 There are also idiomatic ways of speaking that aren’t necessarily considered slang.

For example, in American English, we may say “I’m about to head over to my friend’s house.”

No English teacher would correct this construction, but it’s not something you’d learn to say in an English textbook either.

The same happens with Spanish, there are many details that you won´t get from a book.

Of course, it doesn´t dismiss at all the effectiveness of classroom education, any person who feels ready to travel and experience the best Spanish immersion will feel better managing some basics from the language.

And even being inside the immersion there will be some doubts that will require a little classroom explanation to be fully understood.

Sometimes we don´t understand why little kids learn to speak languages that seem so difficult for us.

That is because they learn naturally by immersion since they are born.

You need the best class settings and surroundings to study Spanish and push your speaking.

You will discover how you´ll lose your hang-ups and become more confident.

Being an immersion environment helps language learners to learn a target language naturally, like a child. 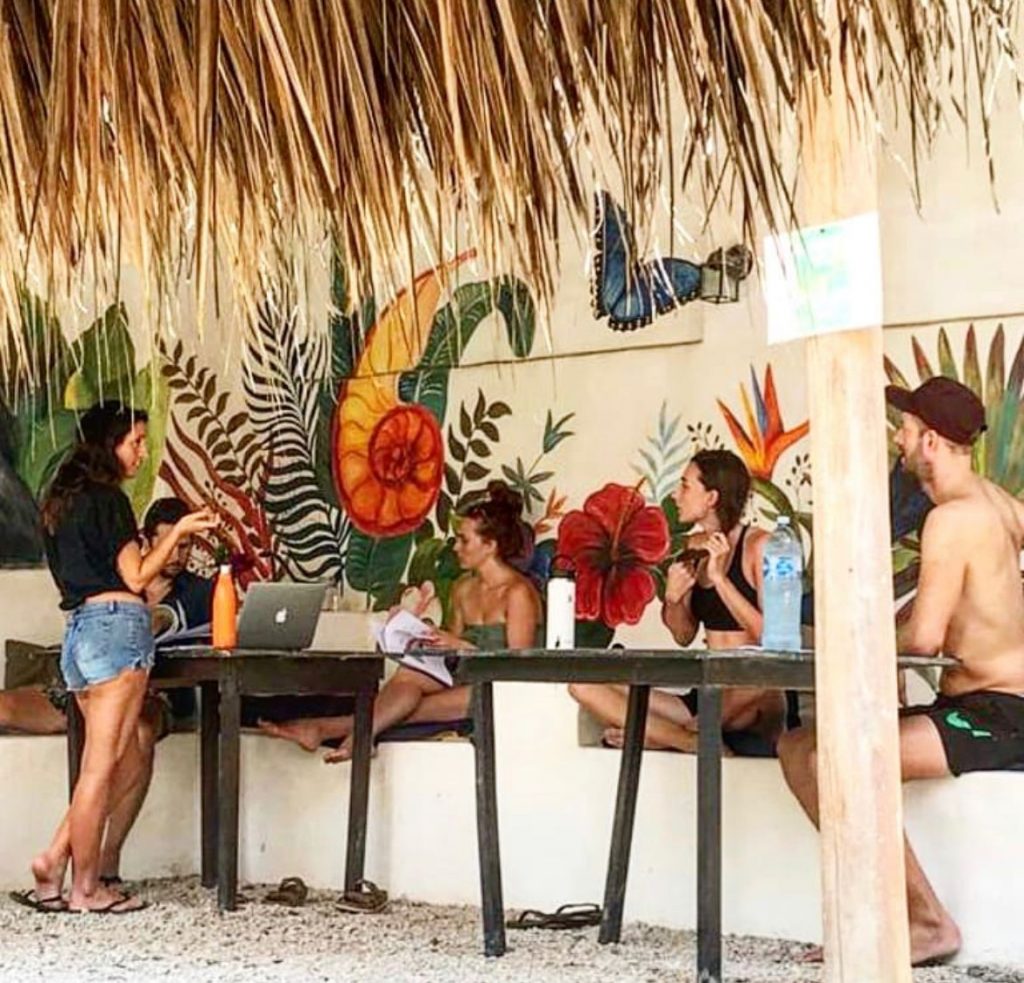 We are the best Spanish school in Costa Rica, with the most stunning beaches as classrooms.

Here you´ll study Spanish within an interactive method that combines the communication process with structured grammar.

The best country, the best system, and the best surroundings to study Spanish.

Just contact us and we´ll give you more details…

Why do tourists prefer a Yoga Retreat in Costa Rica?

Learn Freediving with Ticos and Change your Life

Learn Freediving with Ticos and Change your Life