by Gustavo Merlino
in Global Warming
0 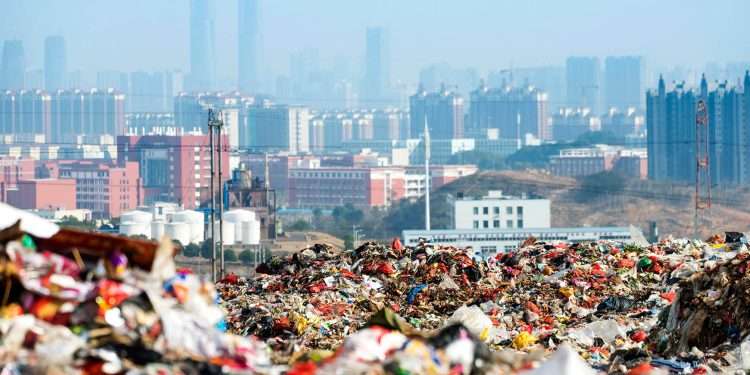 Global Warming is not only related to a climate change on the globe, but it also might carry on terrible consequences for every ecosystem and creature (including human beings).

Since the middle of the 20th century, we have seen the effects of Global Warming.

Human expansion and what we have called the “Greenhouse Effect is making this situation even worst.

The Greenhouse Effect is when the atmosphere traps heat radiating from Earth toward space.

The different gases in the atmosphere block heat from escaping.

And some long-lived gases that remain semi-permanently in the atmosphere and do not respond physically or chemically to changes in temperature reinforce the climate change.

Some people think is an exaggeration, nothing is happening, or they even think it´s a marketing technique.

But it´s been scientifically researched and it´s easy to recognize that something is happening.

You can see it and feel it.

The Oceans are not as They Used to Be…

The oceans are warmer, 700 meters or around (2,300 feet) of the ocean is showing the effects of warming.

Its temperature is more than 0.4 degrees Fahrenheit since 1969 up to know.

This situation affects the submarine flora and fauna.

It also affects human populations, especially in the Maldives where the sea level is rising too much and it´s accelerating more and more every year. 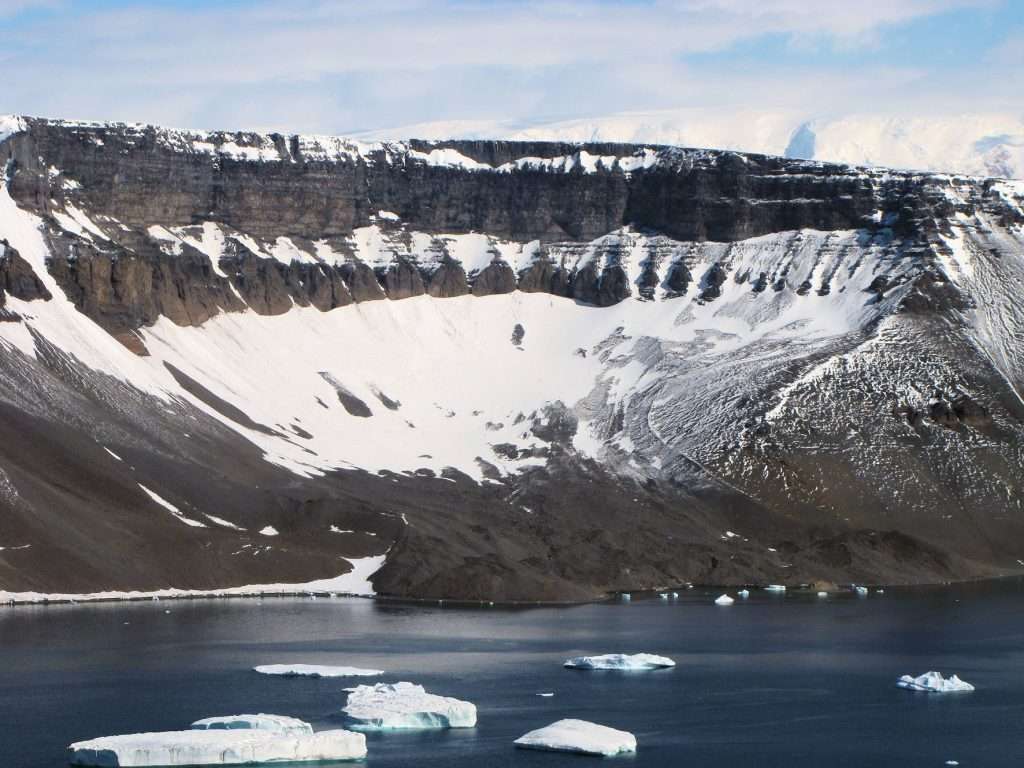 The Greenland and Antarctic ice sheets have decreased their mass.

Data from NASA has shown that Greenland lost an average of 286 billion tons of ice per year between 1993 and 2016.

Antarctica has lost about 127 billion tons of ice per year during the same period. It has triplicated the number during the last decade.

The meltwater might cause serious floods and negative consequences for some habitats.

The Snow Cover Is Decreasing as Well

Satellite observations have revealed that the amount of spring snow cover in the Northern Hemisphere has decreased during the last five years.

The snow covers are melting before the time they are supposed to melt.

The Alps, Himalayas, Andes, Rockies, Alaska, and Africa snowcaps are retreating too rapidly.

Some important land elevations as Mount Kilimanjaro have always been covered by snow, but now they look almost clear. 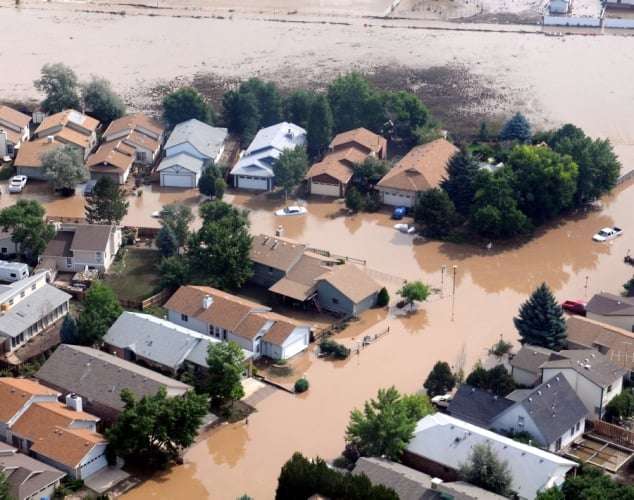 During the last year, the weather events have meaningfully increased, in quantity and fierceness.

The Hurricanes and storms have strongly crashed the Caribbean islands and South of the USA.

The most popular Category 5 hurricane from 2016 to the present year, 2019 have had terrible consequences.

Five storms have reached that category in these years: Matthew, Irma, Maria, Michael, and Dorian.

Even though the main effects of the storms as a group may have been flooding and wind-related consequences, as it happened with Florence Hurricane, the snowstorms have represented serious issues as well.

Some areas of eastern New York and New England were hit particularly hard, with multiple feet of snow recorded by the end of the month.

The last winter was particularly hard for some states in the USA, many people suffered from extreme cold and some others even died.

High temperatures and droughts have hit populations from Central America and California.

Time to think… Time to act

Global Warming is happening, it´s not a myth or possible prediction.

It is as important or even more than financial issues, Global Warming might cause a global bankrupt.

We are threatening a global crisis, the weather is slapping our faces, it is not what it used to be even ten or twenty years ago.

It has changed and it´s affecting us in many areas of our life.

At Perfect Sunset School, we are also conscious about global current conditions and we keep trying to promote important information and eco-friendly actions to diminish our impact on the planet.

We don’t have another planet to move away.

Let´s try to make a change for climate change…

8 TIPS TO GET BETTER AT SPEAKING SPANISH

8 TIPS TO GET BETTER AT SPEAKING SPANISH