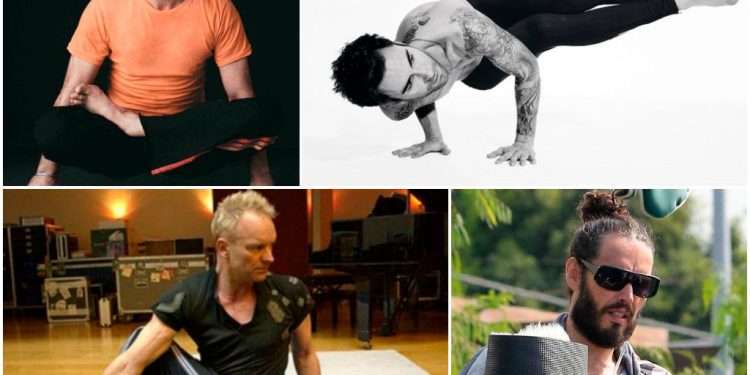 Yoga is well known as one of the best workouts to accomplish different emotional and physical goals, famous people around the world have decided to practice this discipline during the years to balance their body integrally and showing that it should be a regular practice in our lives.

You can practice it whenever and wherever you want during any moment of the day since it doesn’t require any exceptional implements.

Because, it´s highly positive to be fit, healthy and emotionally balanced, many Hollywood stars and singers have decided to practice this sport and even embrace its philosophy. 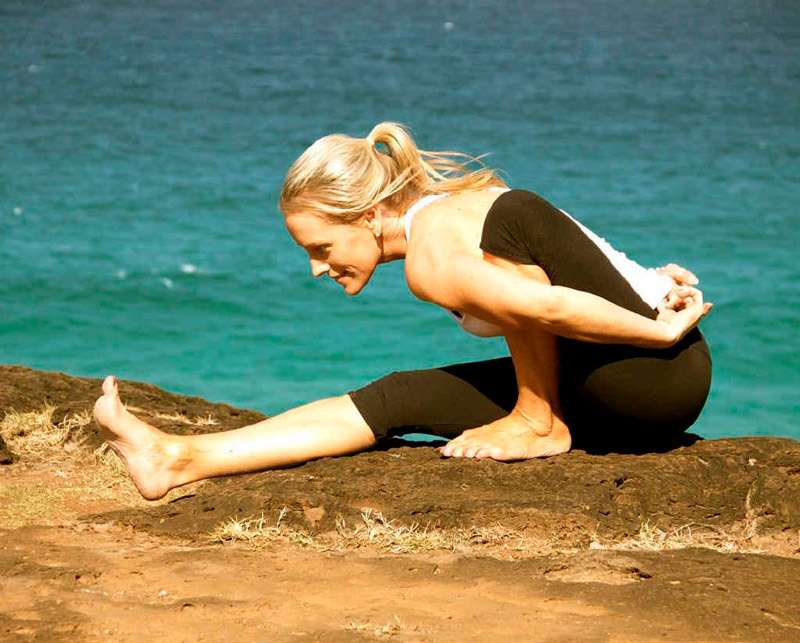 Among the most famous people who practice yoga, we find Madonna, she is a pop music singer and actress she started her career in 1981 and became very popular.

By 1991, she had achieved 21 Top 10 hits in the United States and sold more than 70 million albums internationally.

In January 2008, she became the world’s richest female musician by Forbes magazine.

Her initiation in this practice was a long time ago and nowadays it has become an important part of her performance in shows.

She believes there are no limits, she is always trying new and more complex asanas or yoga movements, she practices yoga for twelve hours weekly. 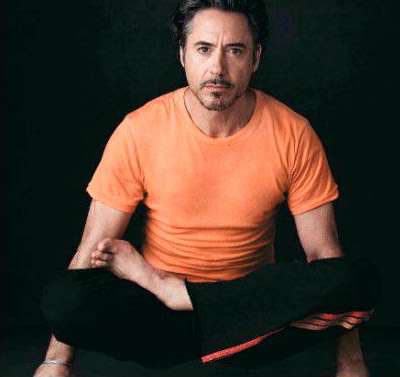 The Iron Man and Sherlock Holmes protagonist had an issue with drugs addiction in the past, even when he has become part of the most famous people around the world, he got to fight against his personal enemy.

He decided to practice yoga to avoid and control this harmful situation from the past.

He found the balance of his life and became younger thanks to this practice. 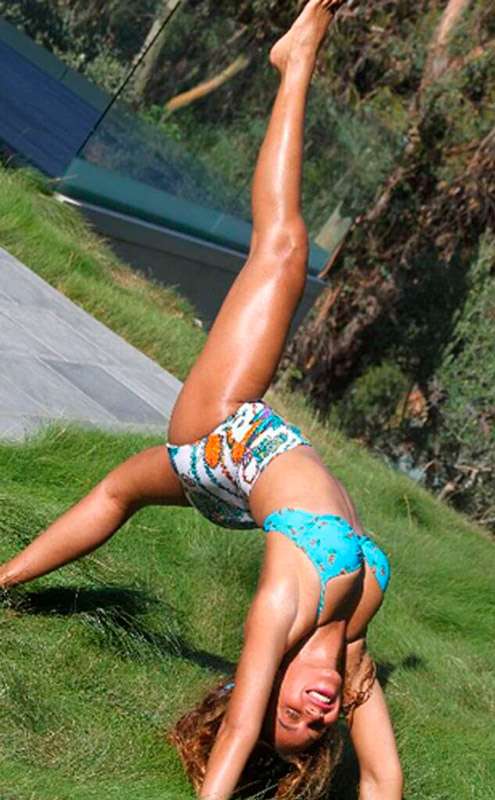 This beautiful actress, singer, performer and song´s writer was born and raised in Texas.

She has a really privileged body, it´s curvy and shaped. She practices a variety of workouts but yoga is one her favorite.

She is very creative and includes original poses in her routine. 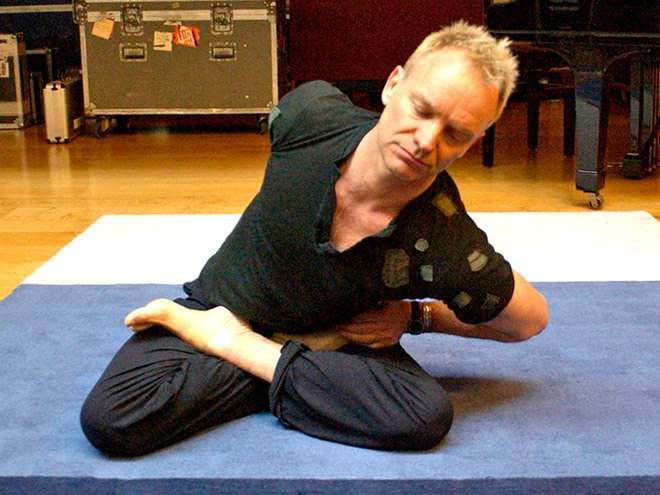 This English long-lasting singer and songwriter is a recognized Ashtanga yoga practitioner.

Sting praises his yoga practice of keeping him healthy and looking like a teenager.

He claims; “If anything, it’s reversing my aging process. I can now do things with my body that I wouldn’t even have thought possible when I was an athletic teenager.” 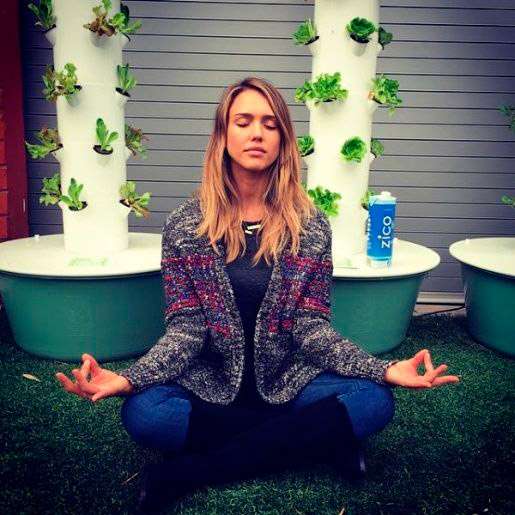 This American actress and businesswoman was born in 1981.

She is turned into part of the famous people elite thanks to TV shows and movies like Fantastic Four.

She goes to functional yoga, she is practicing this discipline to sculpt or shape her body. 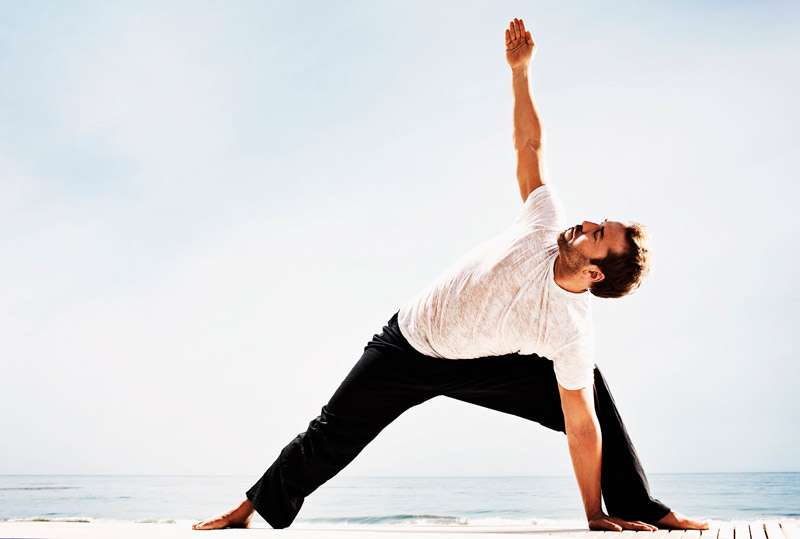 He is an American actor, comedian, and producer. He is known for his role as Ari Gold in the comedy series Entourage, for which he won a Golden Globe Award and three consecutive Emmy Awards.

He mentioned some of his ideas about the practice of yoga for a magazine interview, he said that If we don’t balance our life, we might be brought to our knees.

He mentioned that something similar happened to him, it means that without balance we might lose everything.

Yoga is not only a sport is an opportunity to improve our lives in many areas.

It´s not only for the elite or famous people we see on a screen. We can take a lot of advantages from this practice.

Costa Rica is a popular destiny for many of these famous people, they visit us not only to enjoy nature but to practice yoga at the best beaches you can find.

Then, you can do the same come and visit Perfect Sunset School here you can practice yoga just like famous people do and enjoy learning about surf, music, and Spanish as well.

We are located in one of the best Costa Rican beaches; Playa Hermosa, Santa Teresa Puntarenas.

Come and live this experience…

Tags: yoga at the beachyoga retreatyoga Tag Us
Previous Post