Discover Everything You Need to Know to Become a Real Yogi 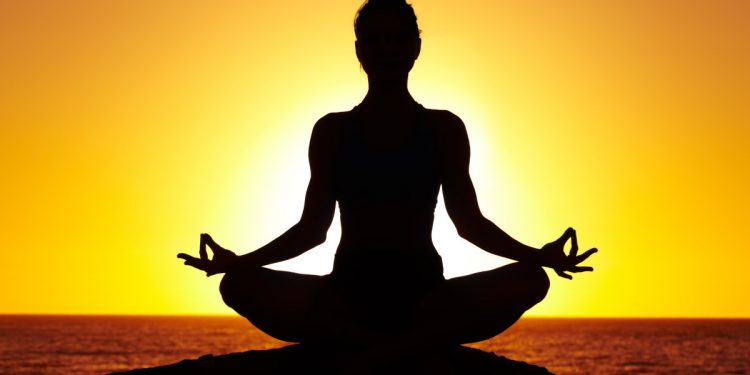 To become a real yogi, it´s not only a matter of practicing some sessions of yoga once in a while, here we´ll help you to discover everything you need to know.

It is a spiritual discipline based which brings harmony between spirit, mind, and body.

To become a real yogi, you need to know that Yoga comes from Sanskrit and it means “to join” or put together.

It also implies that human beings should be connected with nature.

Since everything in the universe is part of the same quantum firmament.

If you fully understand this then you became considered as a yogi, getting the state of freedom known as nirvana.

When you become a real yogi you get Self-realization, overcome difficulties, and get liberation (Moksha).

Where does it come from?

Even when Yoga is considered as a cultural product from Indus Saraswati Valley Civilization Since 2700 B.C. This discipline has its origins in the dawn of evolution.

It existed before any religious system was set in any civilization.

It has proved itself to supply the material and spiritual needs of every human being. Human values are part of the real identity of Yoga Sadhana.

Shiva is considered as the first yogi or Adiyogi, and the first Guru or Adi Guru. He is also seen as the Lord of gods and is also Lord of the Divine Energy, the god of arts, meditation, time, and destroyer of evil.

Seals and fossils state their origin in ancient India.

It was practiced under the guidance of a Guru and who was also a spiritual guide, considered of high importance.

Pranayama was a part of the daily ritual to offer sacrifice. However, Yoga was being practiced in the pre-Vedic period, when the Erudite Maharshi Patanjali structured and arranged the existing practices of Yoga.

After Patanjali, many Erudites and Yoga Masters contributed to the preservation and development of the field by documenting and teaching their practices in literature. 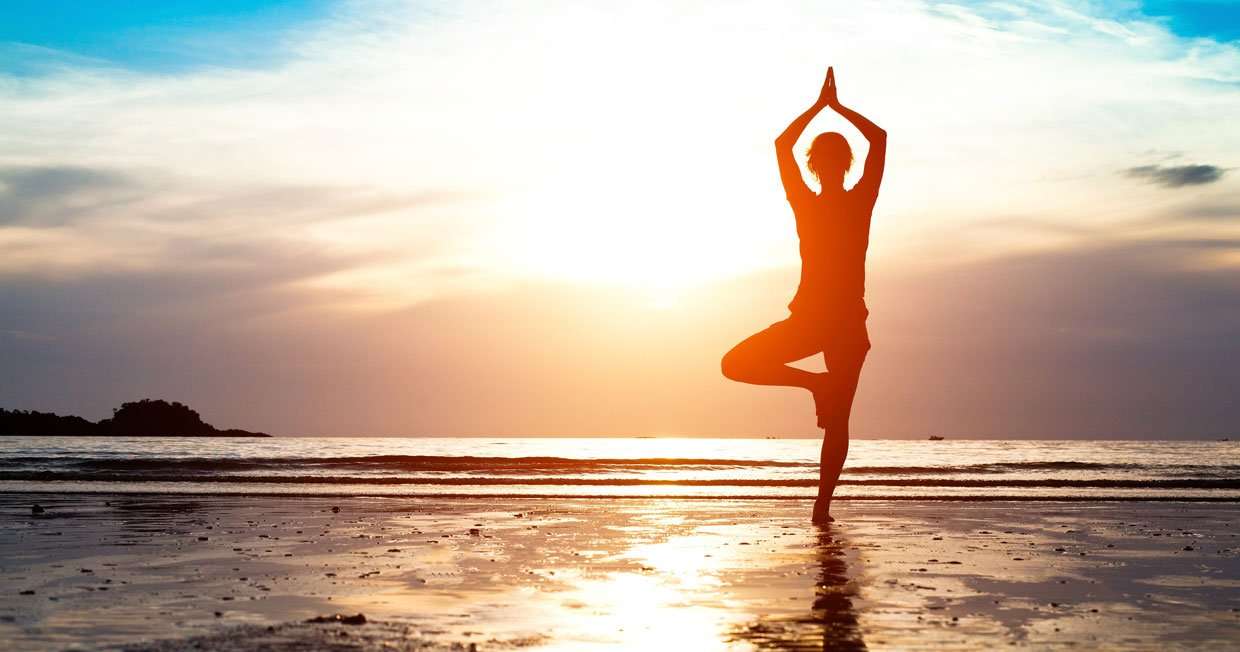 Becoming a Real Yogi from the core…

Would you like someday to be able to bring your feet over your head?

Touch your toes or hold your body weight?

Well, for sure you know that when you become a real yogi can do this and more…

It’ll take time before you become a real yogi master, but here we´ll show you some ways to get on your way.

You can improve your yoga whenever you want.

Study about the yogic philosophy, and become more knowledgeable about postures and their different benefits.

Try to be conscious of your inhales and exhales during the day.

Try different types of yoga and different yoga studios to learn what practice is best for you.

A real yogi makes yoga a rewarding experience in a class that fits your needs.

Be conscious about your limits

“No pain no gain” does not apply to yoga.

While you want to find your edge, you’ll do more harm than good if you push your body too far.

Self-care is part of yogic philosophy, and knowing when to back off is just another way to show yourself some respect.

It’s hard at first, but learn to be non-judgmental of the people around you—and of yourself.

Don´t compare yourself with others, that´s not the way to become a real yogi.

We are all different and we have different objectives. 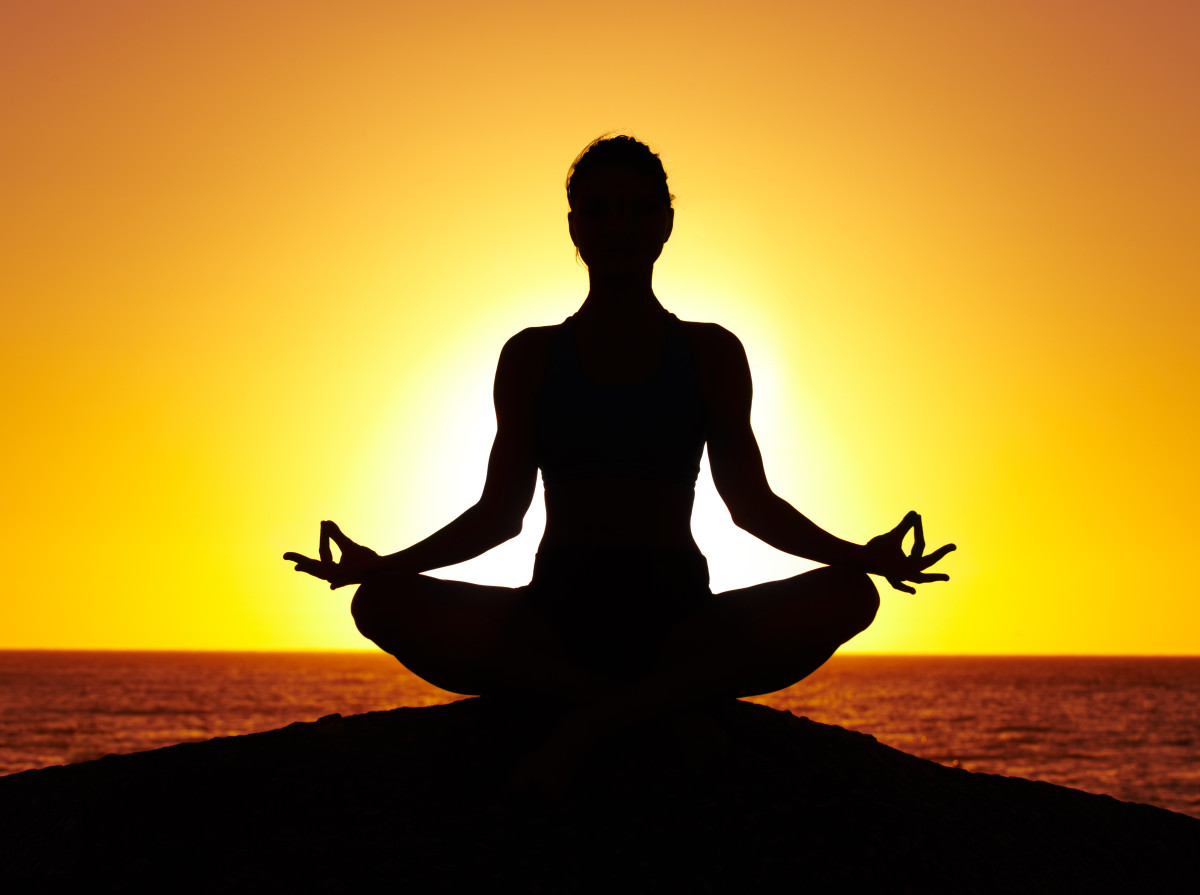 When you become a real yogi you understand that practicing yoga at the beach is the best thing you can do, as it is easily seen you find every element of nature at the beach.

Wind at the sea breeze, water from the ocean, fire from the sun, earth; loose and warm in form of sand and space right in front of you every sunset and every clear night full of stars.

If you want to feel the real yoga experience at the beach come to Costa Rica and visit Perfect Sunset School in Playa Hermosa in Santa Teresa Puntarenas.

5 Ways How Freediving Can Save Lives

5 Benefits of Taking Vacations at the Beach

5 Benefits of Taking Vacations at the Beach