Why is Spanish spoken in Costa Rica? 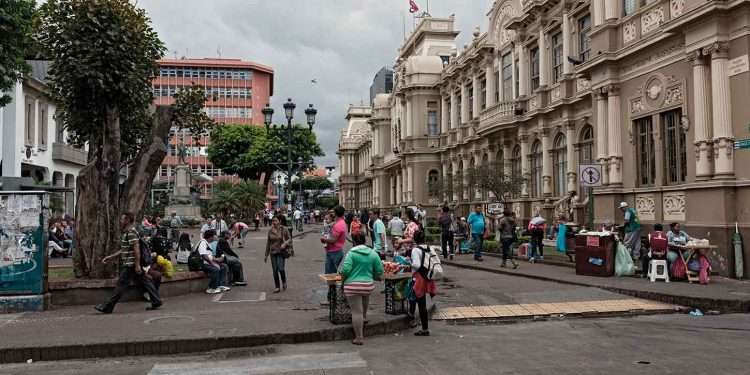 Spanish is spoken in Costa Rica almost since 1502 when Spanish Conquers arrived.

Before that year; a variety of Indigenous languages were spoken in different regions.

Spanish is a language that has been considered not so relevant because is spoken mostly in developing countries, so it was considered of low importance.

Nevertheless; the Spanish speaking population has grown not only in the USA but all over the world.

If you speak Spanish you´ll open to all the political, social and cultural scene in Latin America.

More and more English speakers are looking forward to learning Spanish because they´ve discovered that many people around them are already speaking it, and it´s becoming a business language as well.

Costa Rican natives are an important part of our national treasure. They spoke and still speak a variety of languages, coming from the Chibcha family.

These languages are very special, not everyone can speak them. Some of them such as Bribrí are taught in public schools from the region, but just in a few of them.

Even when Spanish is the official language, and it´s included in the National Constitution, it´s also stated that the government must take care of the original languages from the country, so indigenous languages are considered an important part of the Nation´s core and soul.

We need to protect them, some of these languages have died out and others are in danger. And they are an important part of our ancestors’ heritage. 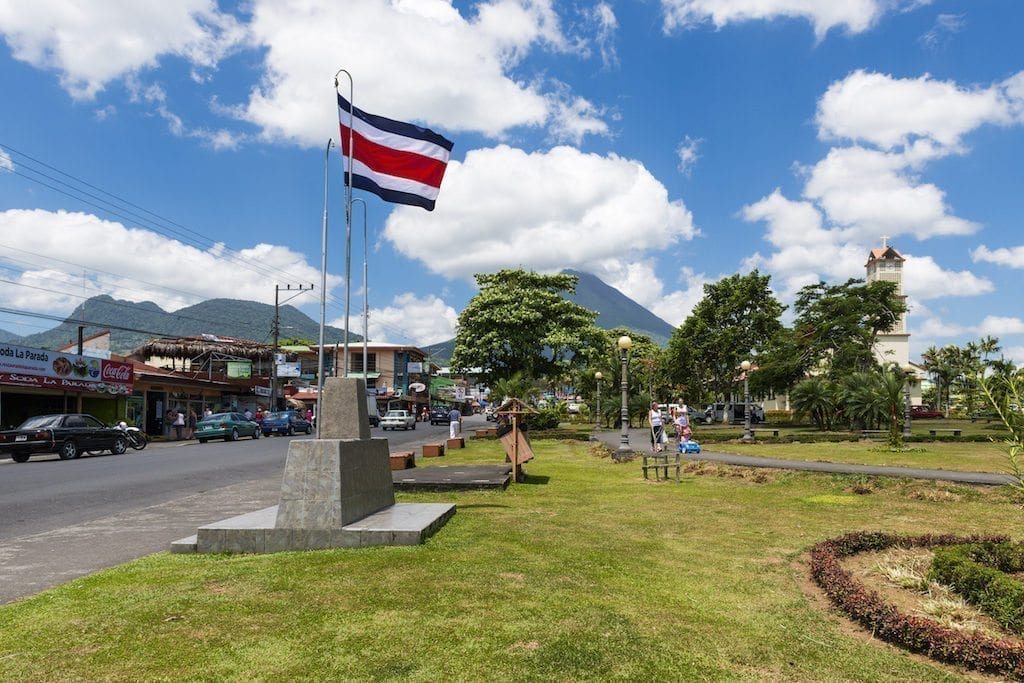 Characteristics of Spanish in Costa Rica

Spanish spoken in Costa Rica might be considered by experts as mild and neutral. Even though; it is full of beautiful contrasts, idioms, phonics, and lexicon are special and funny.

Other Languages Spoken in Costa Rica

Costa Rica has hosted a large number of immigrants over the years from many different countries.

They decided to live here since Costa Rica is a simple country with no army but full of beautiful landscapes to relax and have fun and, off course full of “Pura Vida” people.

The immigrants contributed to wide the foreign languages of Costa Rica.

Mekatelyu or Patua, an English-based Creole language is spoken by the Afro-Caribbean immigrants who have settled in the Limón Province along the Atlantic coast of the country.

The Quakers is a community in Monteverde, they speak an older dialect of English.

As you already know Spanish is not only a Latin American language, it´s a very important one that can open a lot of doors.

The Spanish spoken in Costa Rica is very neutral and one of the closest to be standard, so if you learn here you learn Spanish to speak it anywhere around the world.

So, come here and learn. The best place to learn it is at Perfect Sunset School in Playa Hermosa, Santa Teresa Puntarenas.

How to order food in Costa Rica?