Discover Who Has Surfed the Biggest Wave on Earth. 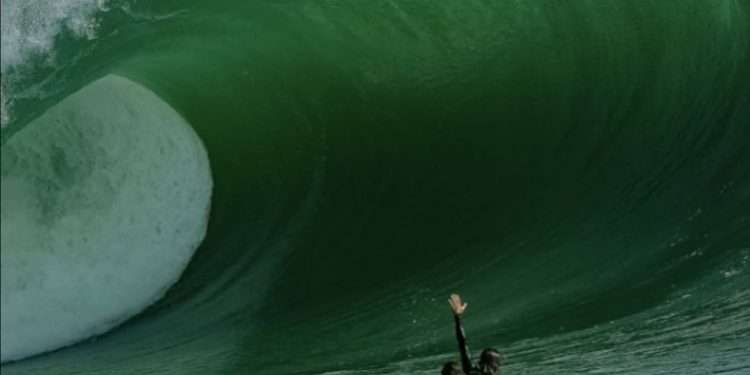 Surfing is the most exciting watersport on earth and surfers from all around the world are great swashbucklers, looking for the best waves to surf, so you might have asked yourself: Who has surfed the biggest wave on earth?

How the largest waves are born?

The biggest wave on earth was born as every wave is: thanks to the winds.

But what creates waves as tall as buildings, including the ones big-wave surfers want and coastal residents fear?

Well, it is land.

Now, much of the energy that had been boosting the wave advancing has nowhere to go but up, so the wave grows taller and taller.

Unlike the waves we enjoy at the beach, tsunami waves don’t break because they don’t get steep enough.

Energy dispersed throughout the water column and wavelengths extends for more than a hundred miles, it gives them terrifying stability.

They land as soaring, surging masses.

Yes, this kind of wave is for real superheroes, and believe it or not, the one who defeated the biggest wave on earth during 2020 was a woman.

It was the Brazilian surfer Maya Gabeira. 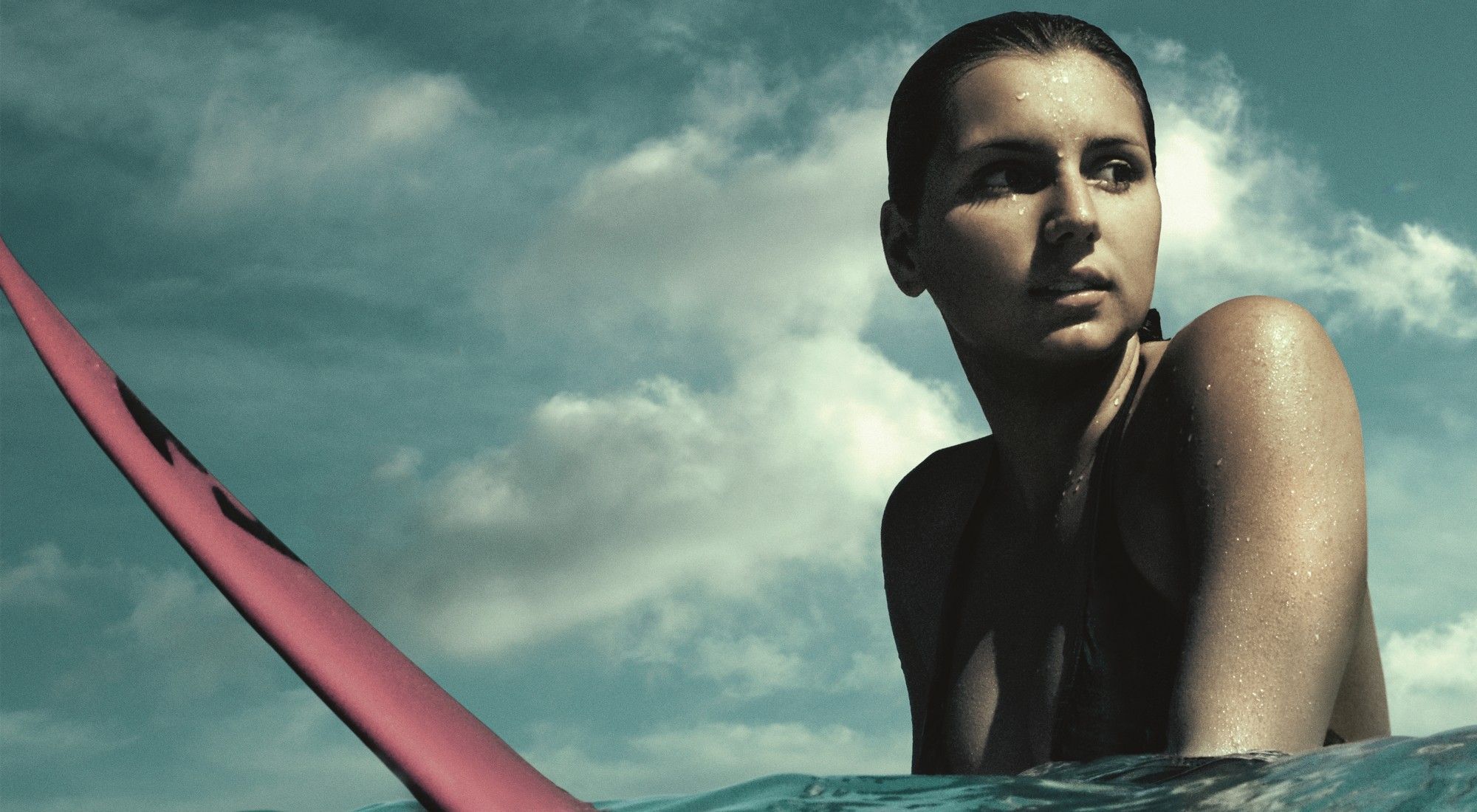 The crests surfed by Maya are categorized as size XXL by the World Surf League.

Hawaii and California have set the largest waves, thus Maya considers that the small Portuguese fishing village of Nazaré, where she lives and works, is home to “the most incredible big waves in the world … “

The speeds are unbelievable.

“You are going so fast and the wave is building behind you; it’s a lot of water moving, an incredible feeling, and you’re very, very present, which has always been my favorite part of the sport. To feel a connection with a very powerful force.

It is so amazing, how she can cheat the ocean like this?

She´s got the biggest wave and she looked so tiny on the water.

She was cutting a line of white foam down the deep ridge of the huge grey wave that climbs over her.

The wave in question measured 22.4 meters (73.5ft), the highest ever surfed by a woman.

It was the first to be measured and verified by Scripps Institution of Oceanography, and a couple of feet greater than the one surfed by her nearest rival.

It is also the largest wave measured this year, surfed by any.

Gabeira, who broke her own previous Guinness world record of 68ft, and attributes her achievement to what she calls “taking a critical line”. 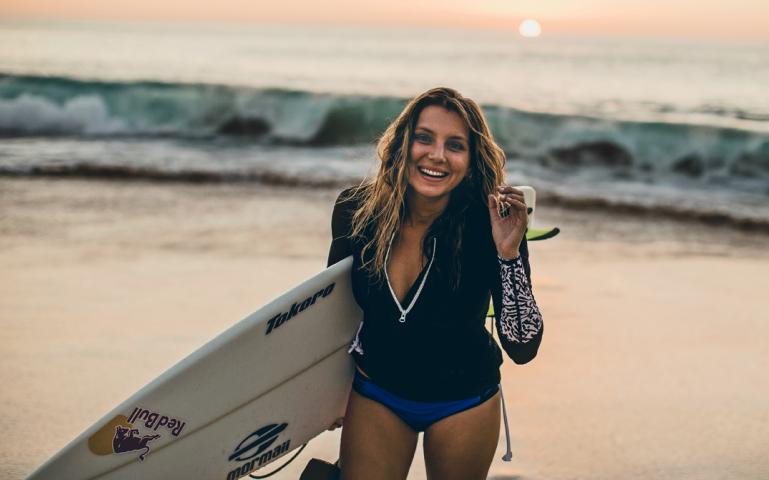 In brief, she takes her board to the fiercest and tallest part of the wave, where the most powerful energy is, and it is actually breaking.

She believes it is how “you put value into your wave”.

Not a noob at all…

She is very enthusiastic despite the nearly died in 2013, doing what she loves.

Right when she was turned over by a wave so powerfully that she broke her ankle on the third or fourth bump, hurled her from her board, and unloaded an estimated 144 tons of water on her.

For more than four minutes, she laid unconscious.

“I was shaken to my core,” she says. “When you experience the whole process of what it means to probably die, it’s something that can’t go back in time.”

“told by many experts that I wasn’t going to be an athlete anymore, my body was never going to recover. And I was in such pain.”

Later on, she has fully recovered and last year made her dream come true.

The largest wave on earth was conquered by this 33-year-old lady.

Gabeira says she surfs with more fear than she used to, but also with better risk assessment.

She says that she will continue for another five years.

“I think I can catch a bigger wave.”

Well, if you dream about being the one who surfed the largest wave on earth come to Perfect Sunset School, the best Surf Spot in Costa Rica.

Did you know that Freediving is easy to Learn in Costa Rica?