What’s The Most Common Slang in Costa Rica?

by Gustavo Merlino
in Costa Rica
0 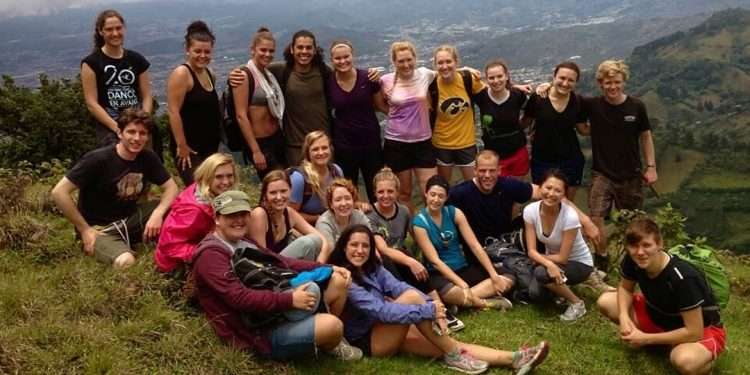 Learning a second language is exciting but complex.

We learn languages to communicate with people and get as many benefits as possible. As you know traveling to Costa Rica is an amazing experience and slang is one of the elements of the Spanish language in Costa Rica.

What’s the most common slang in Costa Rica? Do you know?

Well, first we need to identify the importance of slang in every language…

Evolution of languages as Spanish

As you might know, languages are not static. They always keep evolving day by day.

We find different, exotic, and new words every day. Influenced by different trends, cultures, and even political issues.

In every culture today we find that there is mumbo jumbo, the informal part of it is referred to as slang.

Slang is one of the fastest-growing forms of any language.

If you are currently learning a language, slang will be a high-priority element in your journey of learning a new language.

Slang makes it simpler for you to communicate.

You will feel free and relaxed if you apply common slang from Costa Rica.

It will help you to figure out what to say, how to react, and what to do in different contexts.

If you are learning, keeping up with up-to-date slang will prevent you from misusing particular terms.

Language and culture are naturally connected.

Managing common slang associated with Spanish will diminish the boundaries between the cultures.

To fully enjoy culture in its original form, you need to be able to view the culture more originally.

One way is by understanding all the complementary language associated with it.

If you manage common slang, you can easily identify the formal from the informal terms in a specific context.

There´s nothing better than seeing the culture in its pure form that can also have a rebound effect on your learning of a language. 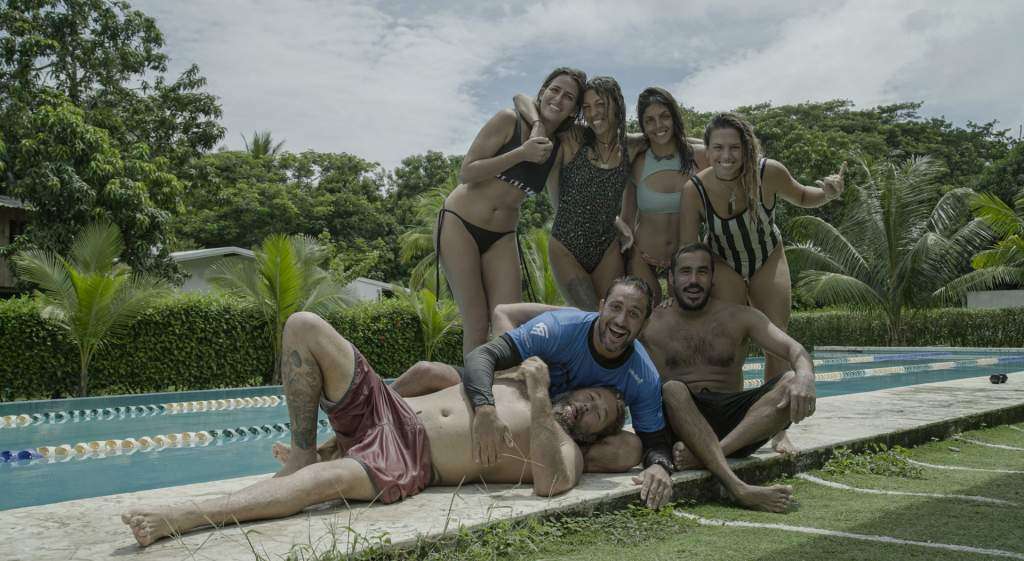 Besides, the easiest way of learning a language is in understanding its culture.

That´s why we invite you to feel the experience of visiting Costa Rica.

Costa Rica is always booming thanks to tourism, and it has become a hot spot for vacationers from the United States, Canada, and Europe.

Of course and it’s also the best country to learn Spanish.

So besides visiting this wonderful green paradise you would love to manage some good and authentic words gotten from locals.

So that you will better understand conversations and the culture thanks to the common slang.

Some samples to Enrich your Lexicon

This is the most common noun to approach Costa Ricans, men are Ticos and women Ticas. Thus, it doesn´t mean you are going to call them like this when you are face to face, but if you do they won’t care, they are very nice.

This noun comes from the idea of using diminutive by adding the suffix –tico, like; “very small” will be “chiquitico”.

This is another multipurpose common slang, and it means “dude” or “guy.”

It’s generally used by men referring to other men, but it can occasionally be used to refer to a woman.

This is extremely informal, don´t use it in formal contexts or people you meet for the very first time.

Some people take it to call others “silly” or “stupid” and sometimes phrases are filled within an occasional “mae” here and there with no sense more than showing informality.

In fact, there’s an interesting theory that it’s actually kind of weird, some people say it means: “too nice”. Then, if you stop and think about it, it makes sense and the meaning is almost the same.

This literally means “pure life,” and you’ll hear it used as a greeting, a way to say “thank you”, “bye”, “you’re welcome”, etc.

Tourists love this phrase; it reminds them that people can live happily without an army.

And of course, they feel the positive vibes behind every Pura Vida.

This exclamation is very common slang phrase; the meaning expresses a kind of doubt.

It´s similar to “What happened?”

Do you want to learn more about common slang?

5 Reasons to Visit Costa Rica During these Holidays