by Gustavo Merlino
in Costa Rica
0 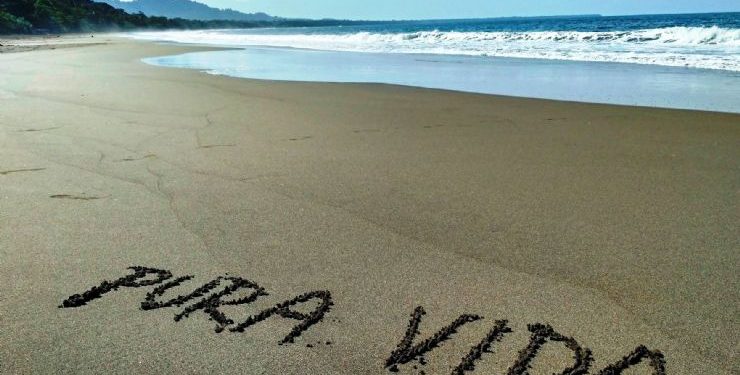 We are already aware of all the benefits of learning a language and we all know how awesome is to be able to speak Spanish, but where can we find the best intensive Spanish course?

Well just as a little reminder…

Speaking Spanish is the best thing since sliced bread!

Well, of course, Spanish is there for you, you might think that it is not so necessary or a first-hand language to manage. Thus speaking Spanish will always open uncountable doors.

Spanish is spoken by more than 559 million people globally; this is an amazing number.

You will also find out that 460 million are native speakers, so Spanish is the language with the second largest population of native speakers in the world.

Well if you live in the US you might have known that many people speak Spanish there, and even when that´s not something that makes many Americans very happy, you know that it is real.

As a matter of fact, not only in certain areas, it is spoken around the whole country.

In the US you find the 2nd largest population of Spanish speakers in the world, which is not something you would have expected for the US. You might have thought this is only possible in a Latin American country or Spain may be.

But, it is real and even government organizations in the US are including the language in publicity or making inclusive marketing available for everyone.

Even the customer service lines include a Spanish version and some official letters are sent in both languages.

It’s becoming really trendy and it is something unstoppable.

And if you own a business, this is the right moment to include Spanish if you want to increase your profits.

But, those who think this is something negative, are so wrong!

Languages increase the cultural legacy of a country; this is something that always adds and never takes off…

So if you don´t want to be two steps behind, just Jump on the bandwagon and learn Spanish and find the best intensive Spanish course right away.

Taking Spanish classes in the US is ok, but have you ever thought that it would be great to take some vacation as well?

Just visualize a great beach paradise, imagine that you are resting and relaxing from your everyday routine laying on a hammock, eating something new, trying out new experiences, discovering the magic of nature, and practicing some surfing, swimming, or yoga…

Well, what if we tell you that you can get all of this and take an intensive Spanish course at the same time? 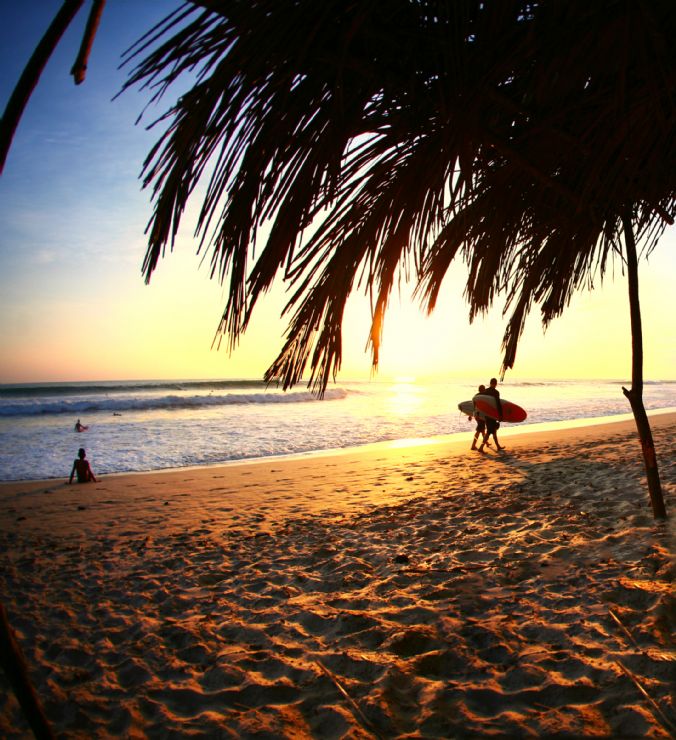 Well, you will find this magical school in Costa Rica, and it is Perfect Sunset School is very popular among Americans and European tourists.

Thousands have learned Spanish here and recommend us as the first option to take an intensive Spanish course.

Costa Rica is where you find the best intensive Spanish course

This green paradise is the real connection with nature you need to recharge batteries, it is safe and offers thousands of great experiences in such a small territory.

And at Perfect Sunset School, you will find for sure everything you need to learn Spanish and enjoy all the benefits of managing this language as a second language.

Just contact us and we will give you all the details you need to know about our Spanish courses, at Perfect Sunset School you not only learn, but you also enjoy and discover a new positive way to live.