How to Learn Spanish Quickly with One Simple Tip 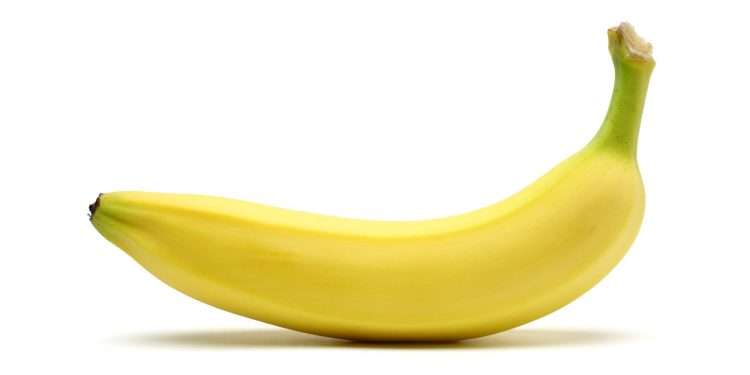 Rearrange based on time and situation.

The end goal is also the same: to understand and be understood in Spanish.

However, there’s something that is unique and personal to you: the specific ingredients, tools and the process you use.

These recipes are how you can learn Spanish quickly and efficiently.

Even in the most strictly-run class situations, anybody making actual progress is going to be spending time on their own figuring out how to get words, verbal conjugations and sentence structure implanted in their synapses.

How to Learn Spanish Quickly: One Simple Tip

Memorization is something you’re familiar with already. Memorizing labels for objects and actions, ideas and explanations.

One less-conventional idea is to take this a step further and memorize longer chunks of Spanish, things you don’t understand yet. Quotes, songs, riddles, tongue twisters – whatever appeals to you.

Why Memorizing Chunks Will Help You Learn Spanish Fast

Here are 30 reasons why this is a good idea:

10 minutes while showering and getting dressed
20 minutes while commuting, walking, cooking, standing in line
Using the half-hour represented above for repeating memorized items in Spanish to yourself can dramatically aid the imprinting process and help you learn Spanish quickly. If there is a particular verb conjugation your brain currently refuses to accept, memorize something that includes it, repeat it regularly for a week, and presto – the word is yours.

Maybe, at the start of the week, the verb you’re working on is the only term in the memorized piece you understand. Don’t worry about it. Now that you have the item memorized, look up each of the other terms as time permits and before long all of them will be solid additions to your ever-enlarging Spanish Rolodex of vocabulary. The more you do this, the more likely it is that you will be exposed to nuances of various terms, which will make your vocabulary all the more useful to you.

An Example to Get You Started

Here’s a riddle for your memorization consideration:

A box very small,
white as the salt.
Everybody it (they know) to open,
no one it (he/she knows) to close.
What is it?

The riddle in English:

It’s beneficial to the learning process for you to consider both the term-by-term translation and the actual, polished translation, especially at the beginning of your journey into Spanish. It’s thinking about the term-by-term version that helps you literally come to terms with the fact that “la” in the riddle is the article, “the,” when used next to the word for salt, but then in its next two uses it’s the feminine pronoun for “it,” standing in for the feminine noun for box.

The more you repeat memorized items aloud, the more progress you will make on pronunciation, a vitally important part of learning Spanish well. Like all muscles, those used for speaking need exercise in order to perform well, and the more you produce Spanish words the easier it will become and the better you will be at it. Yell. Whisper. Be silly. Exaggerate the Spanish accent. Try another accent entirely and then come back to the Spanish. This is all about you and your brain synapses, sweetie, and in my book that means you’re going to be the best expert on what works. Playing with this language you’re learning is healthy, and helps prevent the process from becoming a chore. I once decided that what I needed was to say, “plotting big trouble for moose and squirrel” in Spanish. With a Russian accent, of course. Try it yourself: “tramando problemas grandes para alce y ardilla.” It’s still one of the most reliable ways to make myself smile.

Showering is usually an excellent place to speak out loud to yourself without annoying anyone, and the acoustics are often pretty decent. Select a song you enjoy in Spanish – better yet, select two, one fast and one slow. Lyrics (“letras” in Spanish) for most songs can easily be found online by searching for the song title paired with the band name, meaning you can sing along right away. (Warning: Some posters of lyrics are more accurate than others.) “Sirena” by Sin Bandera has some lightning-fast lines that can sound like an unintelligible blur. Follow along with a set of lyrics, though, and the blurs separate into words. Words that, with practice, you can sing as fast as the professionals as you gain prowess in enunciating even at high speed. Use something slower, like “Tengo” by Franco de Vita, to work on vowels.

Give it a try. Add items of your choice to your recipe. Long before someone is fluent they can benefit from having memorized bits of text. It speeds up your ability to be comfortable with sounds and structures, and begins cementing certain vocabulary into your mind. You’ll be improving your pacing and pronunciation, and you’ll also be helping your brain develop a sense of what “sounds right” grammatically in your new language.

“Tener otro idioma es poseer una segunda alma.“ -Charlemagne
(“To have another language is to possess a second soul.” -Charlemagne)

“El cerebro no es un vaso por llenar, sino una lámpara por encender.” -Plutarco
(“The brain is not a cup to fill, but a lamp to light.” -Plutarco)

(“It’s funny: I always imagined when I was a kid that adults had some kind of inner toolbox full of shiny tools: the saw of discernment, the hammer of wisdom, the sandpaper of patience. But then when I grew up I found that life handed you these rusty bent old tools – friendships, prayer, conscience, honesty – and said ‘do the best you can with these, they will have to do’. And mostly, against all odds, they do.” –Anne Lamott)

And One More Thing…