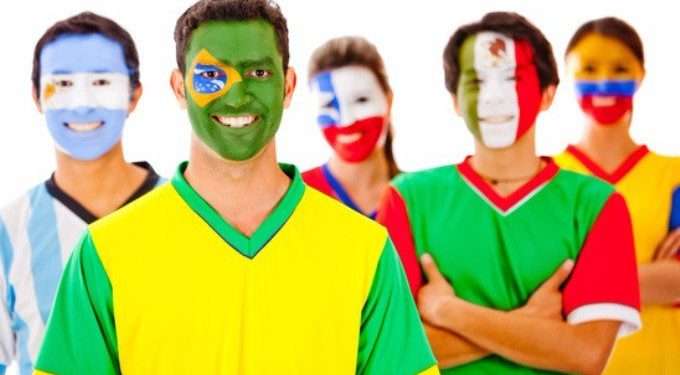 As a result of Christopher Columbus’ discoveries and the subsequent colonization of South and Central America in the late 15th century, Spanish spread across the whole continent (except for a few countries, such as Brazil).

The majority of Spanish colonizers came from Andalucía and Extremadura in southern Spain, or prepared for their voyage in this region, and so today the pronunciation of Spanish in Latin America still resembles that of Southern Spain. Over the centuries various indigenous languages and expressions from African slaves have influenced Latin American Spanish, so every Latin American country has its own particular accent, words and expressions. As a result of these differences, communication problems can sometimes arise between Spanish-speakers from Spanish speaking countries.

Differences in the Spanish language

Countries that speak Spanish are mainly located in South America and of courses, in Spain in Europe. Spanish belongs to the Romance linguistic branch of Indo-European languages. Evolved from Latin, it is related to French, Italian, Romanian, Portuguese and Romansh. Therefore speaking Spanish is very useful as the strong relation to so many other languages makes it easier to understand other languages too.

For understanding particular expressions of the Spanish language and the Spanish speaking countries it is necessary to also understand the culture. The best way is to travel to a certain country, another possibility of getting in touch with it would be to read about it. You can find useful information in our Spanish program in Playa Hermosa, Santa Teresa, Costa Rica. When traveling to a Spanish speaking country you always should inform yourself about cultural differences and particular expressions of the country. This way you can avoid uncomfortable situations and people will be impressed by your broad knowledge of their country!