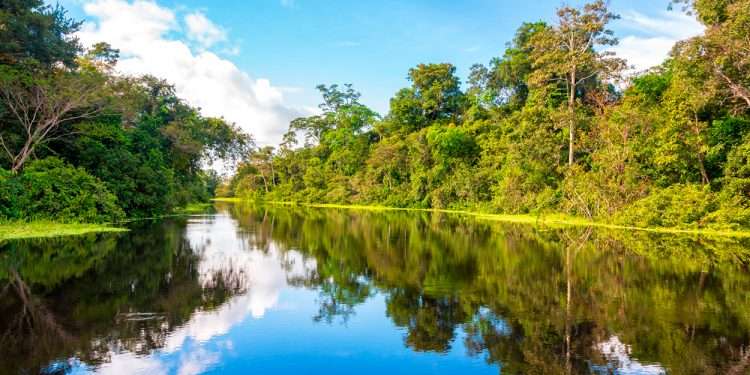 Amazon global importance is remarkable for humanity, this rainforest and river is considered essential not only for South America but for the entire globe.

It simply provides life in a wide sense. Thus, it´s crucial to take care of it.

Its Location and Extension

This jungle covers the territory of nine countries.

Most of it, a 60%, is covering Brazil, then it is followed by Peru with 13%, Colombia with 10%, and some areas of Venezuela, Ecuador, Bolivia, Guyana, Suriname, and French Guiana.

In all of these countries, Amazon is a Natural Protected Area since Amazon embodies over half of the planet’s lasting rainforests.

This jungle also embraces the largest and most biodiverse tract of the tropical rainforest of the world.

This jungle holds around 390 billion if trees belonging to 16,000 different species.

Why is this jungle called Amazon?

It is probably not a relevant reason in order to take care of this jungle.

Nevertheless, many people might have arisen with this doubt because of the name´s popularity.

Well, yes this name is linked with the Amazons tribe from Greek Mythology.

The Famous Spanish Explorer and Conqueror Francisco Orellana, who played a relevant role in Inca´s Conquest and became governor of different kingdoms named this jungle.

Many of the tribes from this area were full of female warriors who were strong and fought alongside men to defend their land.

These strong women reminded Orellana the women from the Greek myth. However, these South American Women were not a myth at all.

They were real fighters so they deserved the honor of being the reason why the jungle has this name.

Some Resources we get from Amazon 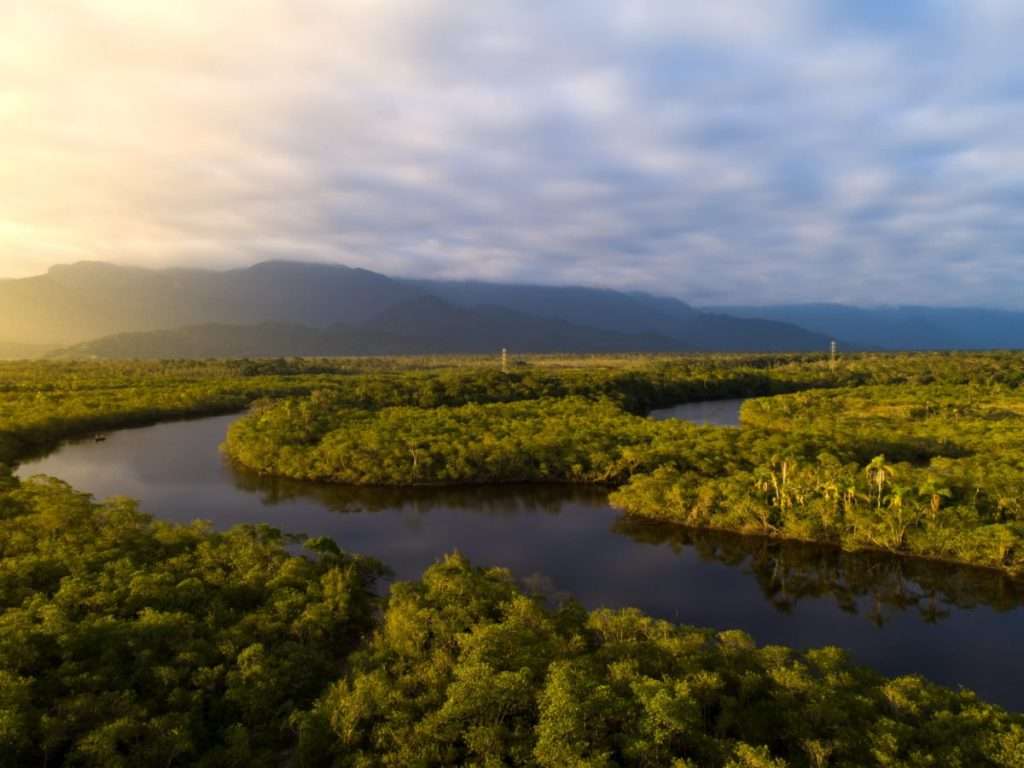 The Amazon has been recognized as an important repository of natural resources of flora and fauna.

Not only for local communities but also the entire world.

From Amazon, we get oxygen, water, medicines, minerals, food.

As the lungs of the Earth taking Amazon produces huge amounts of oxygen more than 20% of all the earth.

The carbon dioxide emitted by human activity and the burning of fossil fuels is diminished thanks to Amazon.

Every forest in the world fights against climate change, especially Amazon.

But, we are cutting down the same trees that are protecting us.

More than 20% of the world’s freshwater is found in Amazon, flowing through the Amazon to the sea.

It provides a big amount of services for regional populations, such as water for agriculture, transportation, and food.

The Amazon River provides an important habitat for more than 2500 species of fish and river dolphins.

However, the balance of the water cycle in the Amazon rainforest is threatened also by climate change and deforestation.

Serious illnesses like Malaria is addressed by no less than 41 different species of plants from the Brazilian Amazon.

Besides; more than 70% of the plants found there are full of anti-cancer properties.

A huge part of the Peruvian Amazon is full of minerals such as gold, silver, zinc, tin, and copper.

This activity is very positive for the country.

The problem is the managing of mining since it is not very well regulated, there is a lot of informal mining.

Affecting the other natural resources around.

A huge amount of this rainforest products are part of our global food supply.

More than 80% of our favorite foodstuffs come from rainforests. For example; tomatoes, coffee, rice, potatoes, bananas, black pepper, chocolate, pineapples and corn among others.

Awkwardly, forests are disappearing and climate change is destroying more and more the different species of its biodiversity.

We are about to lose this great natural treasure and future generations will only have the chance (if they are lucky) of seeing Amazon just in old pictures.

Here at Perfect Sunset School, we are not only a surfing spot or Spanish School, but we are also conscious about global current conditions trying to promote important information and eco-friendly activities to diminish our impact on the planet.