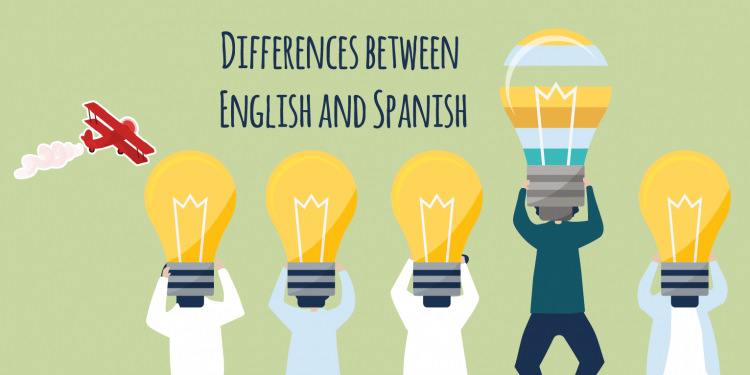 When you are learning or have a strong desire to learn a new language such as Spanish and your native one is English you should better consider that you will find some differences between English and Spanish.

But the good news is that there are other positive points that make both languages somehow similar.

English and Spanish are the two basic languages we should manage

During the process of learning a new language, Spanish, in this case, you can start by learning a little by yourself, boosting your interest in the new language.

There are more than the obvious differences we find in culture, ways to socialize, body language, and so on.

When you learn Spanish you will find it very interesting and the locals of the Spanish countries are very nice and agreeable, they are always glad to help and make you improve more and more every day.

Main Differences between English and Spanish

All Spanish nouns must have a gender, sometimes in English, this is not necessary but in Spanish, you got to do it.

In Spanish, we use articles to make the difference between masculine and feminine, for example: “la casa” “el perro” “una casa” “un perro”…

However, there is much more to be considered than just the articles that precede the word.

We will also find the relative pronouns, adjectives, and more within the sentence will also be adapted according to the specific gender of the subject.

We will also find that one of the differences between English and Spanish is that we have to identify the gender and remember it, recognizing what the gender of a word is we will know which article to use. 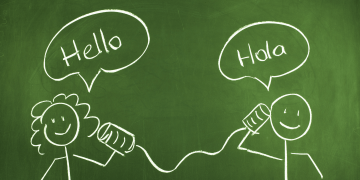 Thus, you will find words that have different endings and those that are also irregular.

But, you will discover how even some native speakers tend to commit the mistake of saying something like “la agua”.

But, since you are learning the differences between English and Spanish you need to keep this in mind.

One of the most popular differences between English and Spanish is the adjectives’ use and positions.

If you are a beginner, you will discover how in Spanish the adjective commonly comes after the noun instead of before as we do in English.

For example, if you wanted to say “the big house,” in Spanish, you’d say “la casa grande” (literally: the house big).

But the point is that in Spanish you will find certain contexts where you are able to apply the adjective before the noun as is it is done in English.

That will be with the use of the quantifiers, that come before the noun.

So if you wanted to say “you are the only friend I have…,” it would have the same order as English, “eres el único amigo que tengo…” 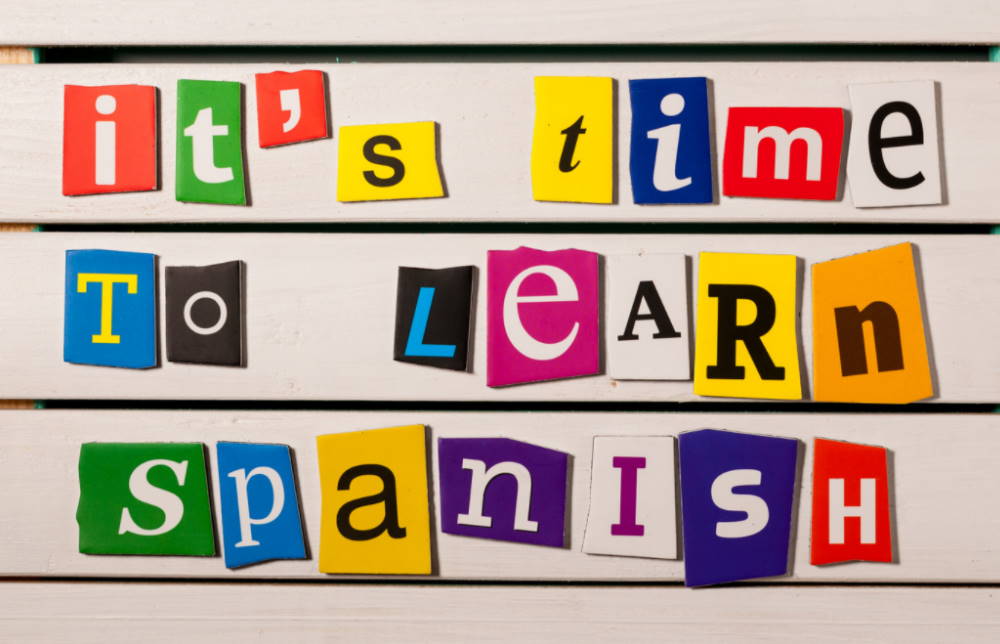 Well, in Spanish you won´t find any auxiliary so the word “no” means “no”, as simple as that.

And talking about the structure, in Spanish you will simply put “no” before the verb to negate it, and there are fewer or no prefixes to confuse you.

But you will also find that one of the differences between English and Spanish is that you can “double” the negation, in English, we avoid double negation, that´s why we tend to use prefixes and suffixes to minimize the use of negatives, for example when we say “uncomfortable” we use it to avoid saying “no comfortable”.

In Spanish you will double like this: “No, no quiero nada gracias”

Double “no” plus “nada”, it´s like saying no three times.

This is the first part of a coming article where we will analyze more differences and even similarities.

If you wanna learn more just contact us, we are Perfect Sunset School the best Spanish School in Costa Rica, we are more than glad to help you!