What Destinations to Visit On Your Travel To Costa Rica 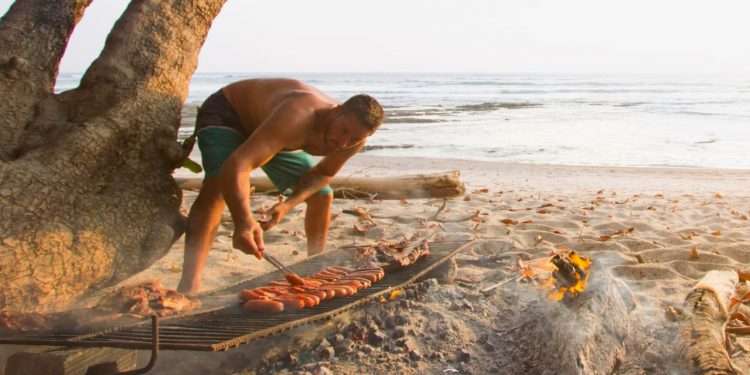 It is no more news that Costa Rica is a naturally endowed Location on the planet earth with picturesque views worthy of attention. This American central country is located between Panama’s north and of Nicaragua south, making it a few hours travel away from Europe as well as North and Latin American main cities. Costa Rica prides herself in a people who are friendly and hospitable as well as devoted to service to her country. Costa Rica is so peaceful that it needs no army.

The Costa Rican culture has a mix of their indigenous heritage with a splash of Spanish, Chinese and Jamaican blends with other immigrant cultures lending their own quotes of culture and more.  Costa Rica houses over 5 percent of the world’s biodiversity but sits on just about 0.3 percent of the earth’s surface with over 200 volcanoes although some are not working, it has the Poas volcano which takes the second place among the greatest volcanic crater in the world.

It also has the presence of mountains and beautiful water bodies. It was even said that Christopher Columbus himself visited Costa Rica during his sojourn in 1502. There are different beautiful places that will suit your interest in meeting purposes, excursions, tourism and more. Just make sure you come with your camera on your visit.

Destinations to visit on your travel to Costa Rica 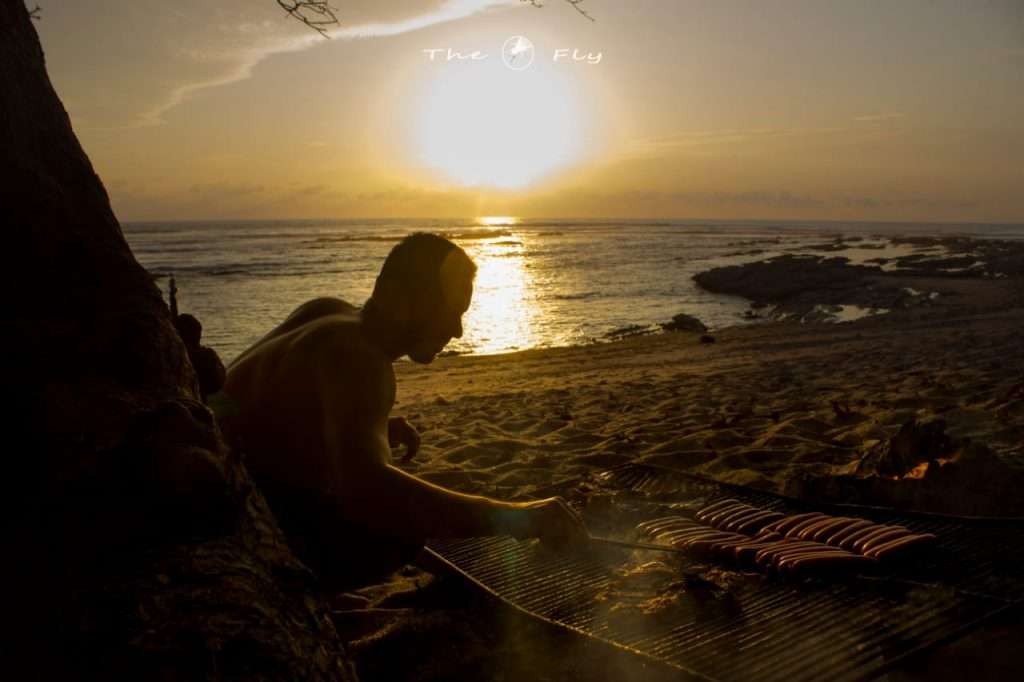 The Santa Teresa beach ranks as one of the more visited and certainly most beautiful beaches in Costa Rica. This beauty has a picturesque coastline which avails you several possibilities for fun ranging from bathing in tidal pools to hiking or even finding a tree under which to read a book or enjoy a picnic with friends or family, among other things.

The town of Tamarindo offers a lot of fun activities, and it is just an hour’s drive from the international airport of Liberia. It’s also easy to assess from North America and the European cities. The Tamarindo beach is one of Nicola Peninsula’s most developed beaches and has Costa Rica’s best surf spots. It has a variety of well-placed restaurants that avails you a picturesque view of beach life and surf as well as the sunset in the evening. Its shallow waters suffice for bathing and are perfect for surf beginners.

The small town of Samara houses a beach over 7km wide with a line up of palm trees. The water is nice and good for snorkeling and swimming. Just by the beach are varieties of hotels, banks, restaurants and more that offer wonderful services. From its restaurants, you can enjoy the cool breeze of the beach in the evening. There are also locations in the restaurants where you can party and catch some fun, or you can walk a few minutes into the town to have fun if you choose.

The Tortuguero is known for its large number of turtles, hence the name Tortuguero, meaning, Land of turtles. This park has a vast area of about 77 000 acres of land, which houses canals and rivers as well as a variety of wildlife all around the year, although, for the turtles, it is best you go around April and May because at this time you see them nesting.

Costa Rica has a picturesque landscape and natural endowments that are just suitable for whatever purpose you choose. It especially has a cheap cost of living and its exciting for vacations and more. So the next time you think of travel, think Costa Rica.

Best Places In The World To Surf