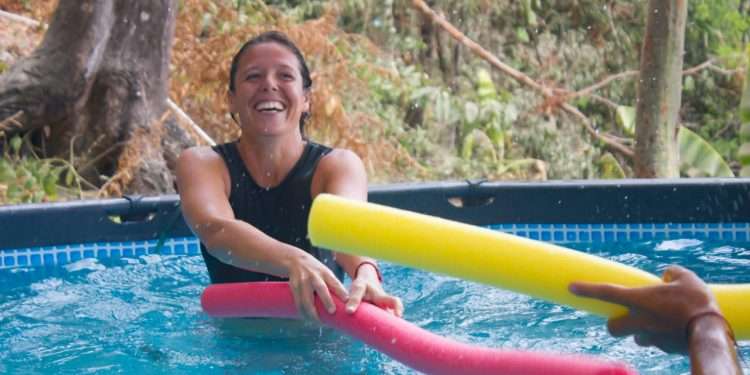 There are 5 major reasons why we can say that Costa Rica is the happiest country in the world. They are:

Strong Sense of Community and Family

The country of Costa Rica is more like one huge community than a country. Within the native communities, you find that the members of the communities treat each other more like family; albeit an extended family. The people look out for each other and, are a part of each other’s lives. They come to share a bond and connection which contributes to their happiness and ultimately, their health.

In Costa Rica, we see that the major economic component is agriculture. This means that many of the natives usually spend their working hours outdoors practicing one form of agriculture or the other. This hands-on work ethic is one of the reasons why Costa Ricans remain healthy and strong, even well into their old age. All the outdoor sunshine and physical activity also help to boost happy hormones in the body; yet another reason Costa Ricans are happy people.

Since the majority of Costa Ricans are agriculturists, most of their foods are always straight from the farm. This means that they are usually always fresh and healthy. Same goes for their animal protein. Costa Ricans also delight in taking care of their friends and their families.

For a country with a GDP of less than $8,000, it would shock you to know that Costa Rica experiences a very low level of unemployment, illiteracy, and homelessness. Even though the country does have parts where it is lacking, most of its priorities are actually set straight in order to cater to its citizens. Currently, in Costa Rica, there is a life expectancy rate of 78.6 years on the average and, the rate of literacy is at 97.8%. Also, their rate of employment is at 91.5%. This country may not have a high GDP, but life for its citizens has definitely been made easier. If that is not enough reason for the citizens of Costa Rica to be happy and healthy, I really do not know what it. As a matter of fact, a lot more countries in the world would benefit from looking into caring for their citizens like Costa Rica.

They Do Not Have Any Army 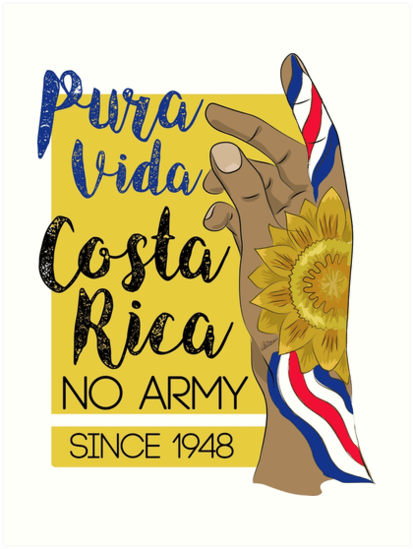 That is right; the country of Costa Rica does not have an army. The ex-president, Jose Figueres actually shut down the nation’s military 65 years ago. As a matter of fact, he destroyed the national military headquarters and years later; the ruins were turned to the national museum of art.

All the fund that would have been allocated to the military, ex-President Jose allocated into the health, education and, environmental protection sectors. In fact, since the military was dropped in Costa Rica, the country has never experienced any form of conflict requiring military action.

From these 5 reasons, we can come to the conclusion that Costa Rica is the happiest country because, its citizens are happy and, very well catered for by its government.

What Destinations to Visit On Your Travel To Costa Rica