Discover How Costa Rica became the most popular Surf Spot 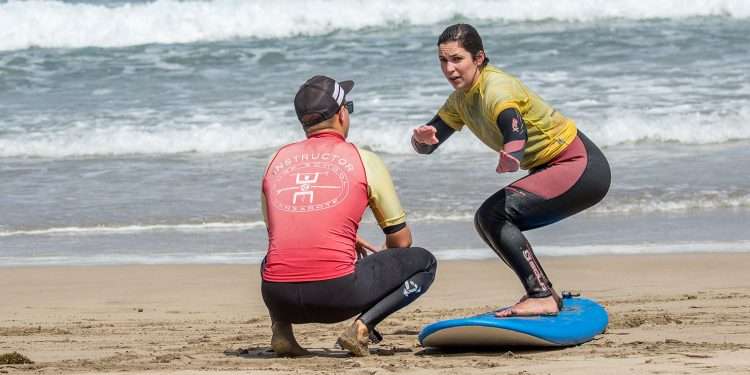 Surf is the most popular aquatic sport in Costa Rica, thousands of tourists, surf fans, and surfers visit this wonderful country every year.

Well, the main reason why Costa Rica became the most popular surf spot is that it´s located close to the Equator, Costa Rica has warm weather all year round.

The dry season runs from December through March, offering dry, sunny, and windy days under a clear blue sky.

From May to November, it’s the rainy season or the one we call the “green season”, with lush nature, green forests, colorful orchids, tropical flowers, and stunning waterfalls full of life.

There is plenty of sunshine this time of year as well, but with occasional tropical rain in the afternoons.

The atmosphere and waves are similarly amazing year-round.

Costa Rica became the most popular surf spot due to how beautiful and perfect to practice the sports Costa Rican beaches are and the weather.

Origins of Surf in Costa Rica

Surfing in Costa Rica has been evolving and becoming the most popular surf spot from 1967 to the present time.

Barranca and Doña Ana beaches, on the central Pacific coast of Costa Rica, are the birthplace of surfing here.

There´s no register of tournaments or professional competitions before that year.

Barranca had a dreadful status at that time: The locals believed that the river brought food for sharks and lived scared about it.

It was also a beach where many people had drawn because of strong currents and huge waves. 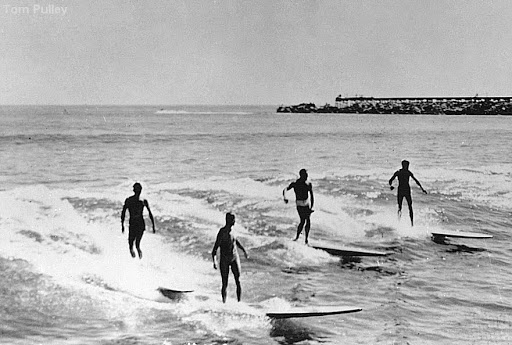 A 20-year-old pilot, on one occasion while flying to Puntarenas with Jose Segovia discover something amazing from the air…

A great place where the waves broke in perfect form to practice surfing.

That view from the plane enticed them, to want to learn to surf.

Then there were no shops where you could buy a surfboard in all of C.R. so they bought 2 foam boards without fins from a book store called: Libería Universal.

They would venture on the foam boards deprived of fins, leash, or wax, and nobody to learn from or imitate… 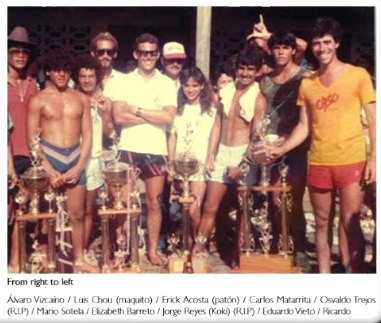 As a result, they only got a lot of swimming without the benefit of catching any waves.

They practiced in the foam boards week after week without success for a month, until they bought a real Surfboard, they took turns, one on the foam board, and the other on the real board.

The sea stream was so strong that they had to paddle all the time to keep themselves in one spot.

While one used the real board the other waited on the Foam board.

One day José Segovia finally saw, how, Mario Salazar (the 20-year-old pilot) began to get up on the wave and ride it.

It was the first time he had seen anybody surf in Costa Rica.

Jose, immediately asked for the board, until he rode his first wave too. 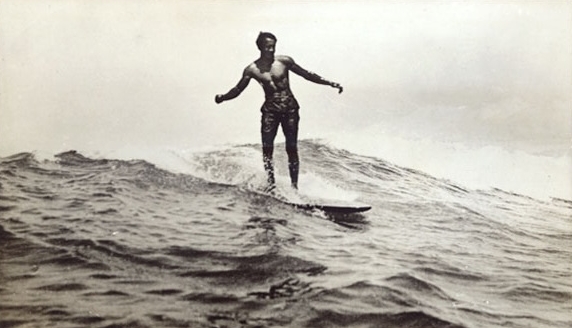 An interesting beginning for the most popular surf spot, Costa Rica…

By 1968 other American surfers lived in C.R. who had joined them Randy Cooper, and his friends Danny.

Randy’s father, rented a house in San Isidro for them to stay when in Puntarenas later on, there were maybe one dozen surfers.

Every time they wiped out, they would find themselves looking for the board which sometimes was still up in the air so they could avoid it from falling on their head, or else had to swim sometimes all the way to the beach to get it.

They learned to predict weather and they would know in advance when the wind was changing to offshore.

Mario and José learned to Surf and became part of the legend.

Since those days this sport has become the favorite for locals and tourists from different parts of the world. 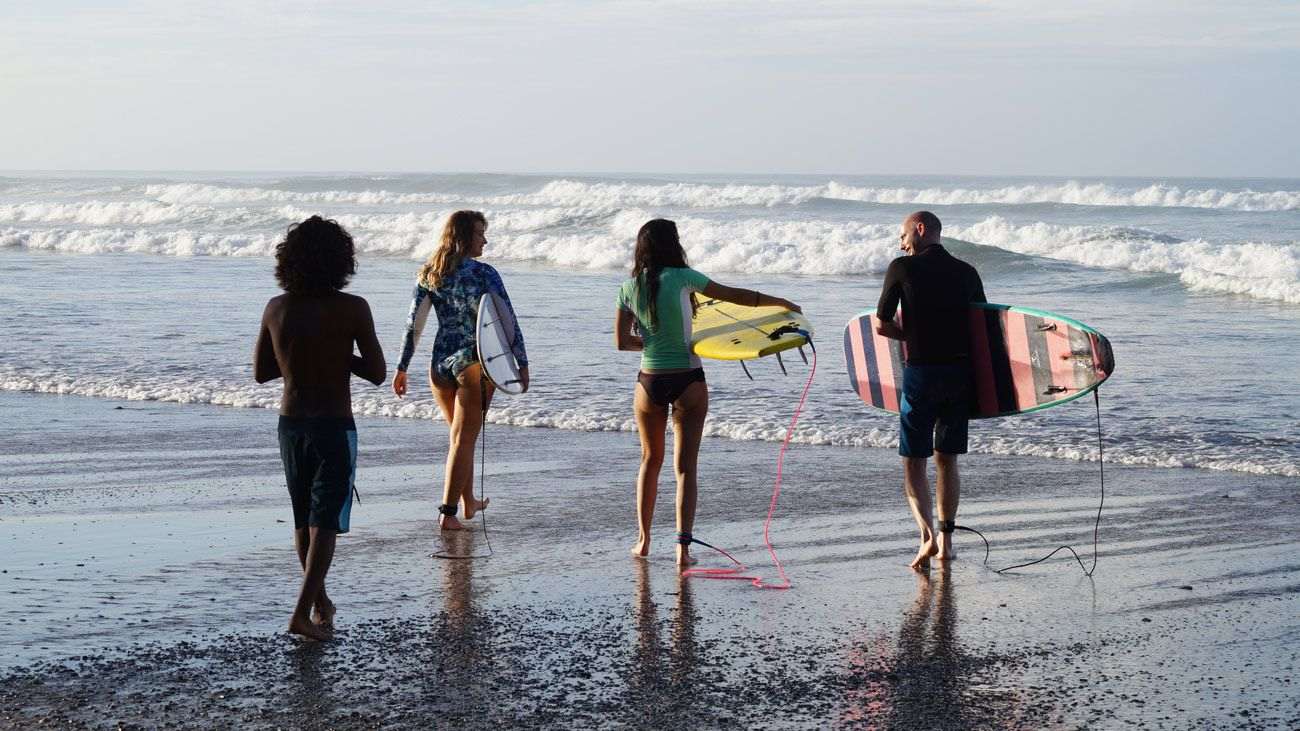 They visit Costa Rica and become part of this legend…

Do you want to be also part of it?

A Yoga Retreat to Reset Your Life