5 Things Every Tourist Should Know About Spanish in Costa Rica 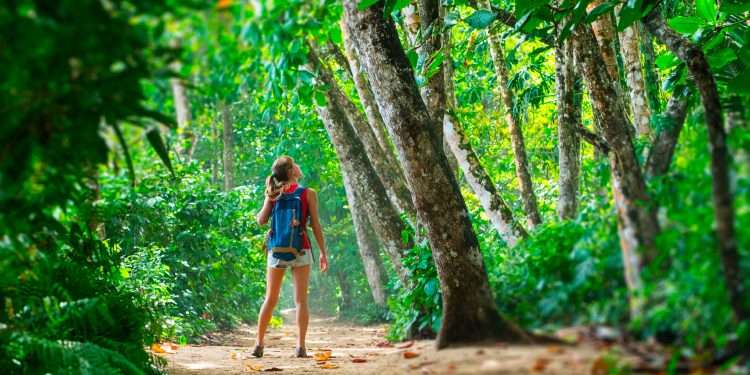 Spanish is the official language in Costa Rica, this language is spoken in more than 20 countries around the world. But Costa Rica, like every country, has its own characteristics and particularities. But, don´t worry, here we´ll tell you 5 things every tourist should know about Spanish in Costa Rica.

Why Costa Rica is so special?

You’ve probably heard about learning Spanish by immersion and how transcendental the experience is.

But, it can be hard for you to decide which is the best country to learn it since you have more than 20 options abroad.

Concerns such as if you’ll be able to really learn, and whether you’ll feel comfortable or not, can have a big impact on your decision.

If you’re wondering whether to take Spanish classes and don’t know where to go, Costa Rica is your best option.

Costa Rica is not only a world-class touristic destination since the ’80s but also the best country to learn Spanish.

If you have the goal of visiting different Latin American countries to enjoy, share and learn, the best option is to start in Costa Rica.

Besides; the Spanish speaking population has grown not only in the USA but all over the world. Then, Spanish is more a requirement than just a language to learn for fun.

Then, you should know … 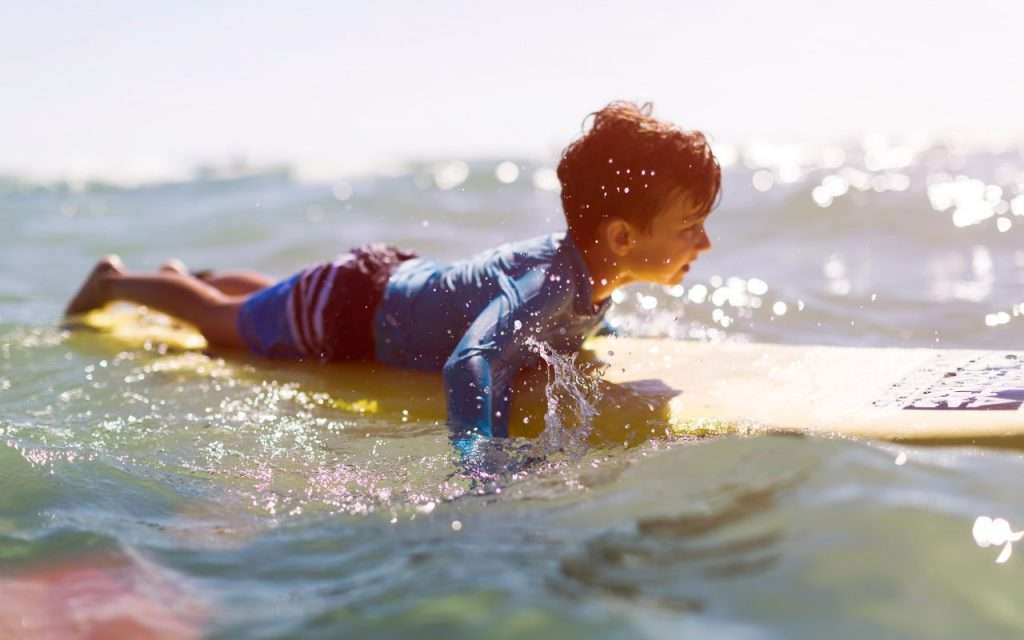 It is a way to express extreme slackening, it might be closed to the meaning of: ” don´t worry”, but it also means “hello” “how are you” “thank you” “never mind”, etc… always with positive inference.

In Costa Rica, the “official” one is “Vos”. Nevertheless; if you wanna play safe, use “usted” and depending on the person and situation you might switch to “Vos”.

Ticos never use it, and when someone does, others might think this person is showing up or pretending to be someone else.

So, it is not very natural to use. 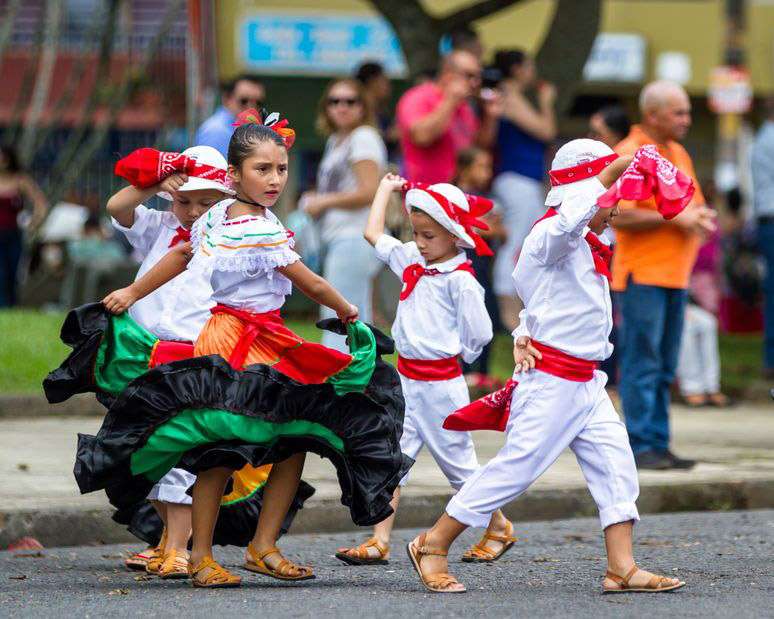 “Muchacho/a” means “boy” or “girl” and is a word you would normally use to refer to a child or teenager.

Nevertheless; is very common to hear people addressing others as if they were young children, even when they are not.

Then, it is not considered disrespectful.

You can address workers, sellers or employees in stores or supermarkets and they will pay attention for sure if you call them: “muchacho!”.

5.     The Best Place to Learn Spanish in Costa Rica is at the Beach

It is not only an excuse to go to the beach… is it?

Well, the best thing about Costa Rica is that beaches are so close to cities that people from all over the country are always visiting them.

Then and there, you can practice real Spanish with real people.

Afterward, we recommend that you take advantage of the Spanish Schools you´ll find around the beach, with guidance and explanations you´ll learn more and better.

The Best School at the Beach: Perfect Sunset School

As we mention Spanish is not only another language, it´s a very important one.

The Spanish spoken in Costa Rica is very neutral and one of the closest to be standard, so if you learn here you learn Spanish to speak it anywhere around the world.

So, come here and learn. The best place to learn it is at Perfect Sunset School in Playa Hermosa, Santa Teresa Puntarenas, one of the most popular beaches in Costa Rica.

Here you´ll find nice instructors to guide you during the process and live the experience of real language immersion.

Great Personal Benefits We Get from the Sea

Discover the Art of Eco-Tourism in the Best Eco-Destination

Discover the Art of Eco-Tourism in the Best Eco-Destination