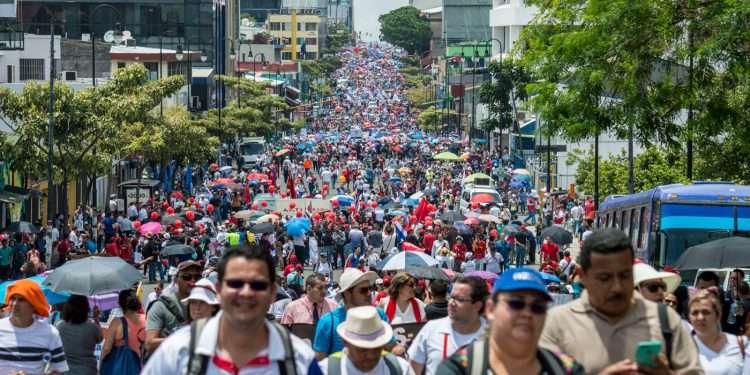 If you speak English and Spanish, you can communicate with 80 % of all the people on the planet.

Spanish is very significant and is becoming more and more famous not only for touristic and business reasons but for personal growth and professional development.

Surfers, in general, are people full of energy and personality who love to socialize. That´s why they learn Spanish because lots of the best waves are found in Latin America.

Costa Rica´s official language is Spanish. And Costa Rica is a beloved paradise to visit and practice surfing.

Tico´s Spanish is very standardized; it means that it´s well understood in any other Latin-American country.

Thus, this beautiful country is full of funny Tico´s sayings.

Tico´s sayings, as every Tico, are comical and always looking forward to enjoying the moment making it hilarious and extraordinary.

Whenever you visit a surf camp Costa Rica, it would be great to know the meaning and uses of these sayings. 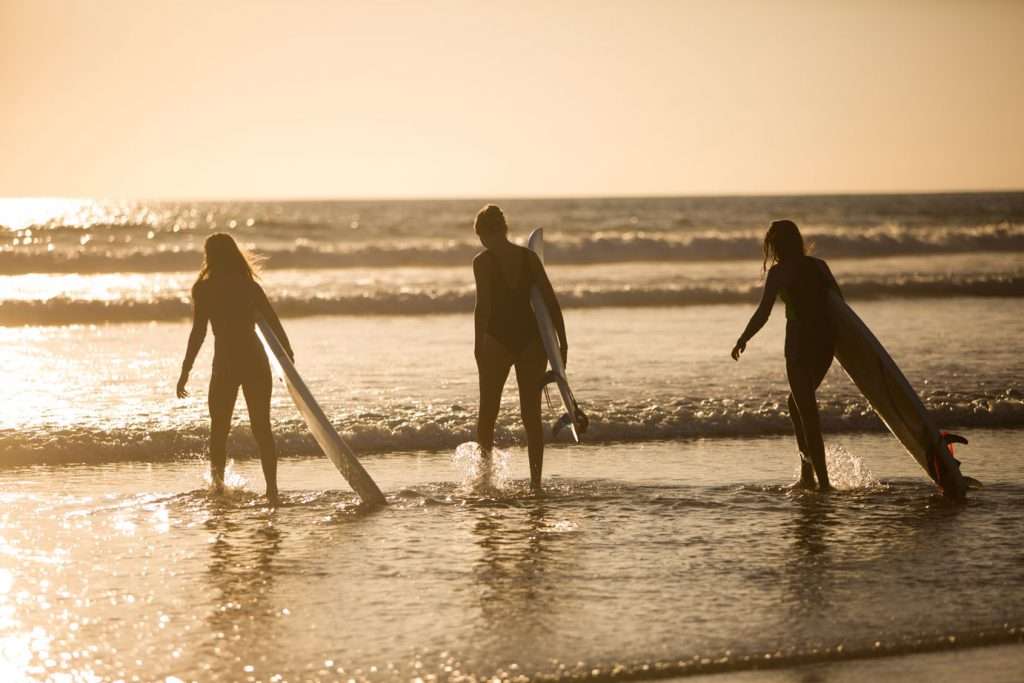 Besides the famous “Pura Vida” that´s well known and slogan for the country, full of good vibes and positive thoughts, there are many sayings in Costa Rica. 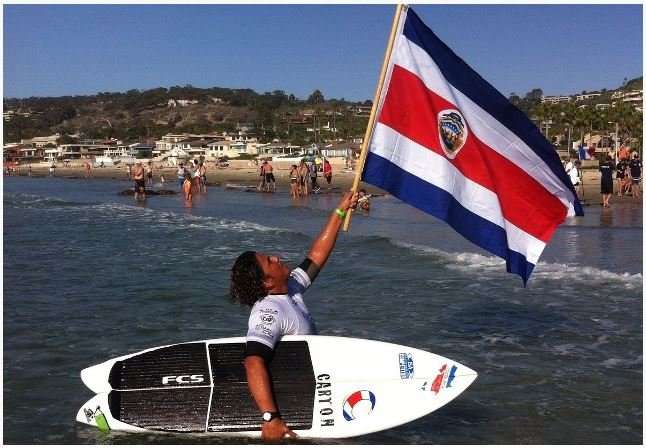 We also find other sayings such us: “el burro hablando de orejas” which means that you are probably criticizing someone´s mistake but you could have done something even worst.

“Llevárselo entre las patas” it implies that you´re doing anything you can to accomplish your goals, it doesn´t matter if you harm someone else during the process.

As you can see there are a lot of popular sayings among the Ticos and that´s why is important that you get to know them better.

So, the next time you visit Costa Rica come to Perfect Sunset School in Playa Hermosa Santa Teresa, Puntarenas, here you´ll find the best surf instructors, and Spanish teachers to learn all the elements to be an outstanding surfer who also speaks Spanish.

Our instructors and teachers are “Pura Vida” and never “se les mete el agua” because they “la pulsean mucho” in order to help you and “no te jales una torta” because “te la jugaste como Vikingo” whenever you were trying Surfing or Spanish.

Let´s visit us and have fun!

Why is Spanish spoken in Costa Rica?